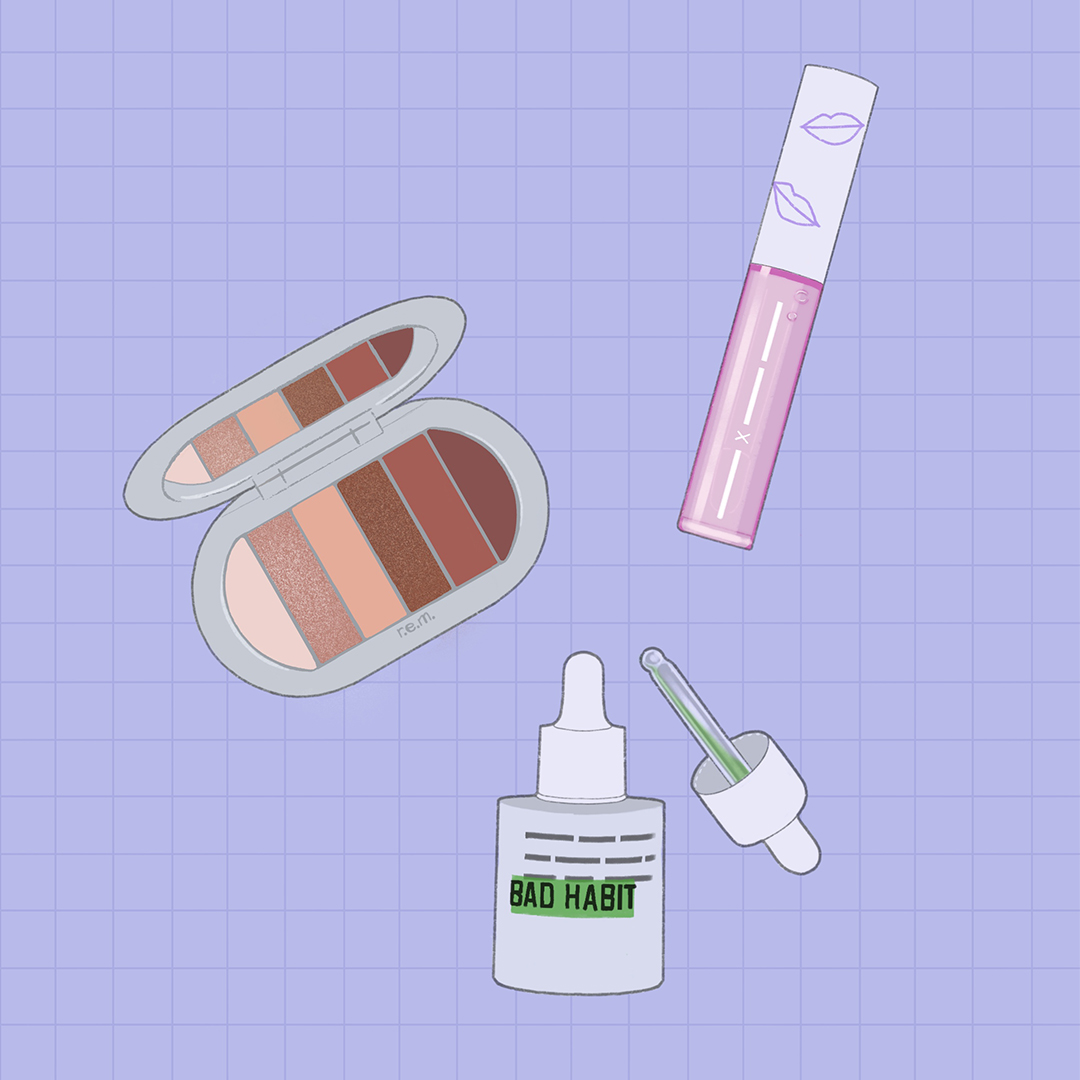 From collabs with Madison Beer to Maddie Zeigler, as well as Emma Chamberlain being the creative director of Morphe’s Bad Habit skincare and the parent company of Morphe. Forma appears to be thriving at grasping the attention of consumers, but is it really as effective as it seems?
Share on facebook
Share on twitter
Share on pinterest
Share on linkedin

At the peak of the pandemic, Morphe Beauty suffered an extreme loss by being unable to ship products globally and being forced to shut down stores. Forma Brands (Morphe’s parent company) decided to pivot its “come back” approach. Using the new wave influencers from TikTok, Forma Brands decided to capitalise on partnering with them through specially curated makeup or skincare lines. As a key player in this wave of marketing, consumers saw various partnerships, from American singer Madison Beer to American actress and dancer Maddie Ziegler. Sensational TikTok sisters Charli and Dixie D’Amelio were made the faces of the Gen Z targeted Morphe 2 brand. Forma Brands didn’t stop there; they took on YouTube mega-influencer Emma Chamberlain as the creative director of Bad Habit skincare. Forma appears to be thriving at grasping the attention of consumers, but is it really as effective as it seems?

Originally, Morphe decided to partner with some of YouTube’s biggest makeup influencers; James Charles, Jeffree Star, and Jaclyn Hill. After creating James Charles’s eye shadow palette that ranged from neutrals to neons in both a full and mini size, the company started to thrive as the palette sold out instantly multiple times. Unfortunately in the last year of the partnership, Morphe decided to end the collaboration as allegations of Charles sending inappropriate photos to underage boys surfaced. This caused Morphe to limit the sales of the palette and they received a huge blow to their reputation due to association. It also created a huge setback for the brand as many consumers felt that they didn’t even want to support Morphe at all anymore. In an article for The New York Times, Sukarayan Narayanan, a technology manager in Toronto, said she initially admired the James Charles Palette, but his behaviour turned her off to Morphe altogether.

Simultaneous with the drama within the industry, the brand was undergoing a shift that Morphe was more than ready to adapt to. During the pandemic, consumers reverted to the “no makeup” makeup look which created new demands for more minimal, light makeup products. This sparked a new focus — skincare. Forma Brands launched a line called Bad Habits which featured YouTube phenomenon Emma Chamberlain as the creative director. Chamberlain promoted the brand on her YouTube channel to 11.9 million followers. However, the brand seemed to disappear off her radar after her one-year contract ended in 2021.

Keeping with the minimal “no makeup” trend influenced by Gen Z-ers, Morphe moved away from traditional influencers and away from the drama they brought. This was where the influence of TikTok came into play. Gen Z started turning to TikTok for beauty advice because it came from authentic, genuine people who actually loved the products that they were promoting instead of traditional influencers who were “getting paid to [promote products].” With this new adaptation and the impacts of the pandemic, Forma Brands created Morphe 2 which sells lighter, more natural products. This formulation came from TikTok so it was only fitting to partner with two of the biggest creators on the app, Charli D’Amelio and her sister Dixie D’Amelio. With this sub-brand targeted towards Gen-Z, Forma’s familiarity with celebrity/influencer partnerships came in handy.

After amazing triumphs and numerous downfalls, Forma Brands has had a complicated relationship with celebrity/influencer partnerships. After the scandal with James Charles, many consumers still feel weary to trust branded partnerships again. Will this new plan to use TikTok influencers and rely on authentic, social media marketing be just what Forma needs to get back on track? I guess we will have to wait and see. 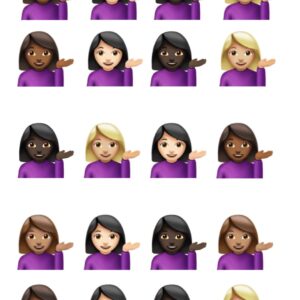 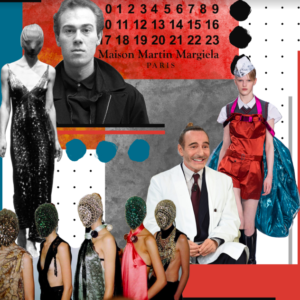 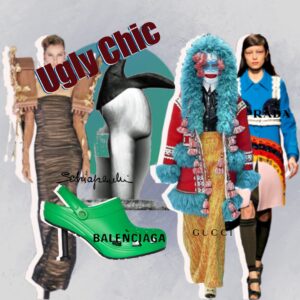 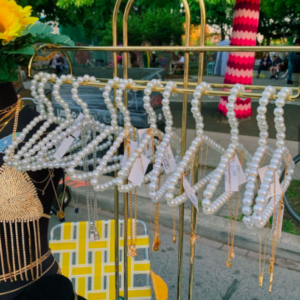