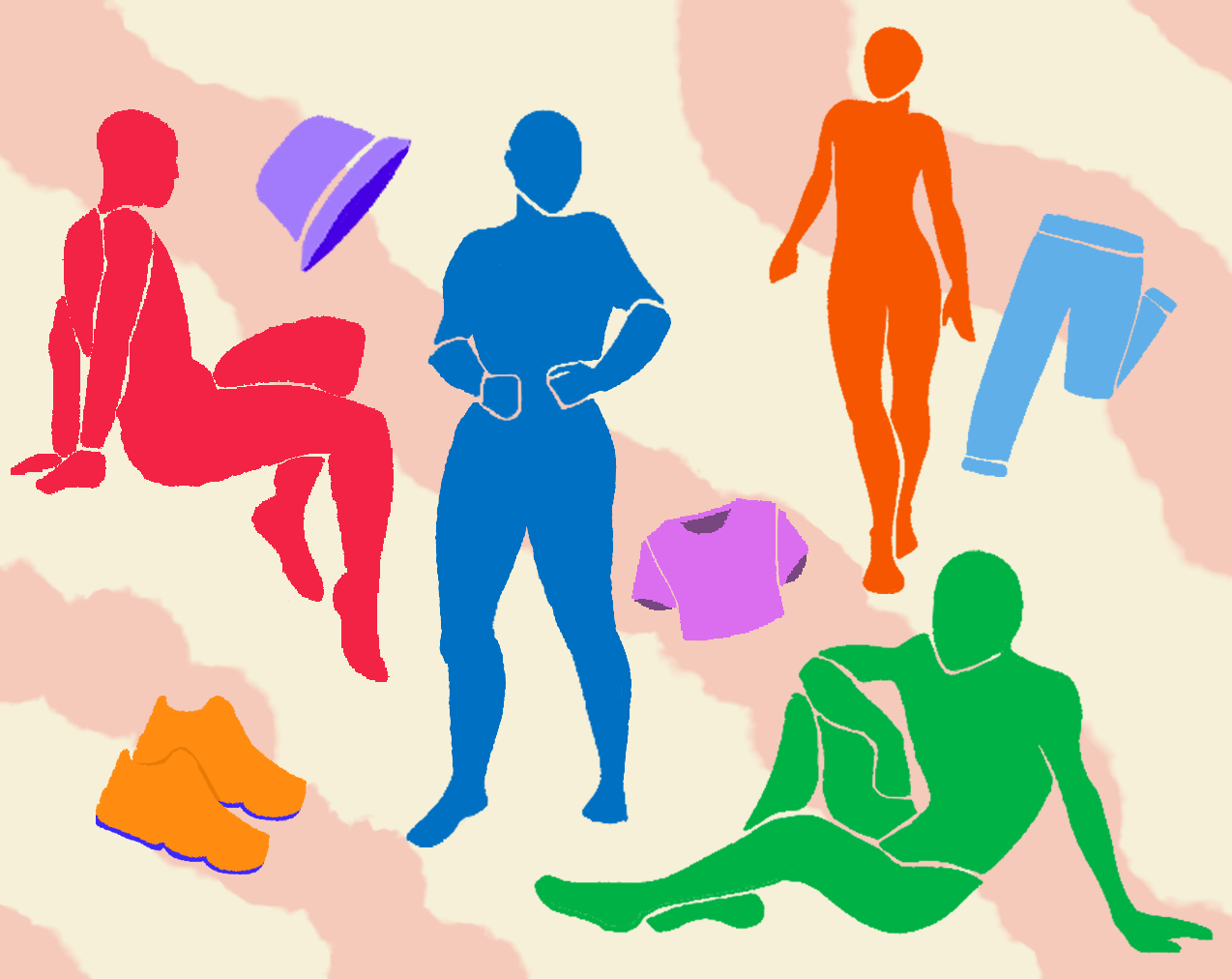 The Evolving Climate of Genderless Fashion

We’ve seen Julia Roberts wear a Giorgio Armani suit to the Golden Globes, we’ve seen Kanye West perform in a leather Riccardo Tisci skirt, and we’ve seen Jaden Smith in a Louis Vuitton womenswear campaign, so what does this mean for genderless fashion?

Brands like Banana Republic, Club Monaco, H&M, and countless other mainstream brands have all released genderless collections over the past five years; outside of these collections, however, these brands still fulfill the stereotyped division between men and women’s fashion. We see this in the creation of storefronts with clothes divided down the middle, websites with separate directories and of course, releasing clothing that draw on the most artificial stereotypes: women are supposed to wear pink, frills and tight-fitting clothes; while men wear graphic tees, monochrome colours and baggy jeans. At this point, these taboos are getting old.

As brands continue to add the word “genderless” to their collections, it’s important to ask if these brands are releasing these collections to maintain their public reputation through a superficial lens of acceptance, or if they actually want to create change through an evolving and progressive agenda.

Levi’s®, most popularly known for their jeans, is a perfect example of a brand displaying false progressiveness by slapping the word “genderless” or “unisex” into their brand’s identity. Levi’s® released a new line called “Off the Cuff” that demonstrates how to incorparte some of their famous designs like the 501 Jeans and jean button ups into unisex dressing. The slogan even states, “here at Levi’s®, we believe that self-expression isn’t just about what you wear — it’s about how you wear it. Whether you’re trying to make a statement or just doing your own thing. Levi’s® are designed to be worn by anyone and everyone, regardless of gender.”

While Levi’s® emphasizes how they’re approaching a genderless landscape, the rest of their website remains divided by gender and still separately offers sizes for both men and women. This kind of empty progressiveness raises questions around brands who release, market, and promote genderless collections.

Should brands like Levi’s® be allowed to release genderless collections if they don’t completely reinvent their brand? Are these campaigns considered a positive step in the right direction or are they just a campaign disguised as a marketing ploy? No matter how many questions are raised one thing is certain: brands who give the facade of progressiveness are not only neglecting to properly address gender labels but are also hindering the success of independent genderless designers who build their brands from the ground up based on inclusivity and the absence of labels.

Before fast fashion and family brands began to create genderless collections, designers from the 70s-90s including Yohji Yamamoto, Comme Des Garcon, and Issey Miyake were all important role models who were spearheading androgynous dressing. Since these brands were also all created by Japanese designers, they further helped create an inclusive fashion narrative separate from the tight, exuberant, feminine European styles that were popular during those decades. By releasing designs embracing flowing structures, uncommon colourways and clean textures, these designers were fundamental in popularizing an unprecedented idea of androgyny.

Telfar, which has exploded in popularity in the last few years, in one such brand that has built on preceding notions of androgynous fashion. Established in 2004, the brand was created by Telfar Clemans and was raised as a genderless, Black-Owned business with a very clear tagline stating, “It’s not for you — it’s for everyone.”

“With neon colours, kneeless shorts and skin tight tank tops Telfar has bred a modern, stylish and fresh palette for all genders.”

The brand reached enormous success through their signature handbag stamped with the Telfar Logo. Inspired by the concept of a plastic shopping bag, creator Telfar Clemens realized that nobody is ever afraid to carry a shopping bag because they are just a unisex object created to hold our belongings, this genderless idea gave birth to the Telfar bag. Even the logo itself is designed from the initials of the creator and reflects the symbol his English teacher marked on papers to taunt his Liberian accent. The symbolic story and simple design has made the bag a reflection of Black culture and inclusivity amongst the fashion community.

“Basic silhouettes don’t actually make a brand androgynous, and neither does avoiding the colour pink, forgetting about skirts, and removing tuxedo jackets.”

While most people picture fitted jackets, straight legged pants and cotton t-shirts as the generic archetype for genderless collections, this expectation itself exists as a stereotype. Basic silhouettes don’t actually make a brand androgynous, neither does avoiding the colour pink, forgetting about skirts, and removing tuxedo jackets. Instead, a true androgynous brand embraces every and any style, making great efforts to drop the gender labels and allows sizes for all shapes and sizes.

Genderless fashion is not just about swapping clothing with someone of the opposite gender, and it’s not about walking over to the opposite side of the store and purchasing clothes from a different gendered department, it’s about celebrating and supporting progressive brands and designers that have changed the path of fashion from a structured silhouette into a flourishing community. As the future of fashion becomes genderless, it’s important to note that androgynous fashion isn’t just a trend, but instead an evolving archetype. Fashion is moving in a direction that is no longer about boxing people in based on what colour, style, texture or shape of clothing they wear, but instead about allowing all of these aspects to flourish without the concept of labels from stopping someone.