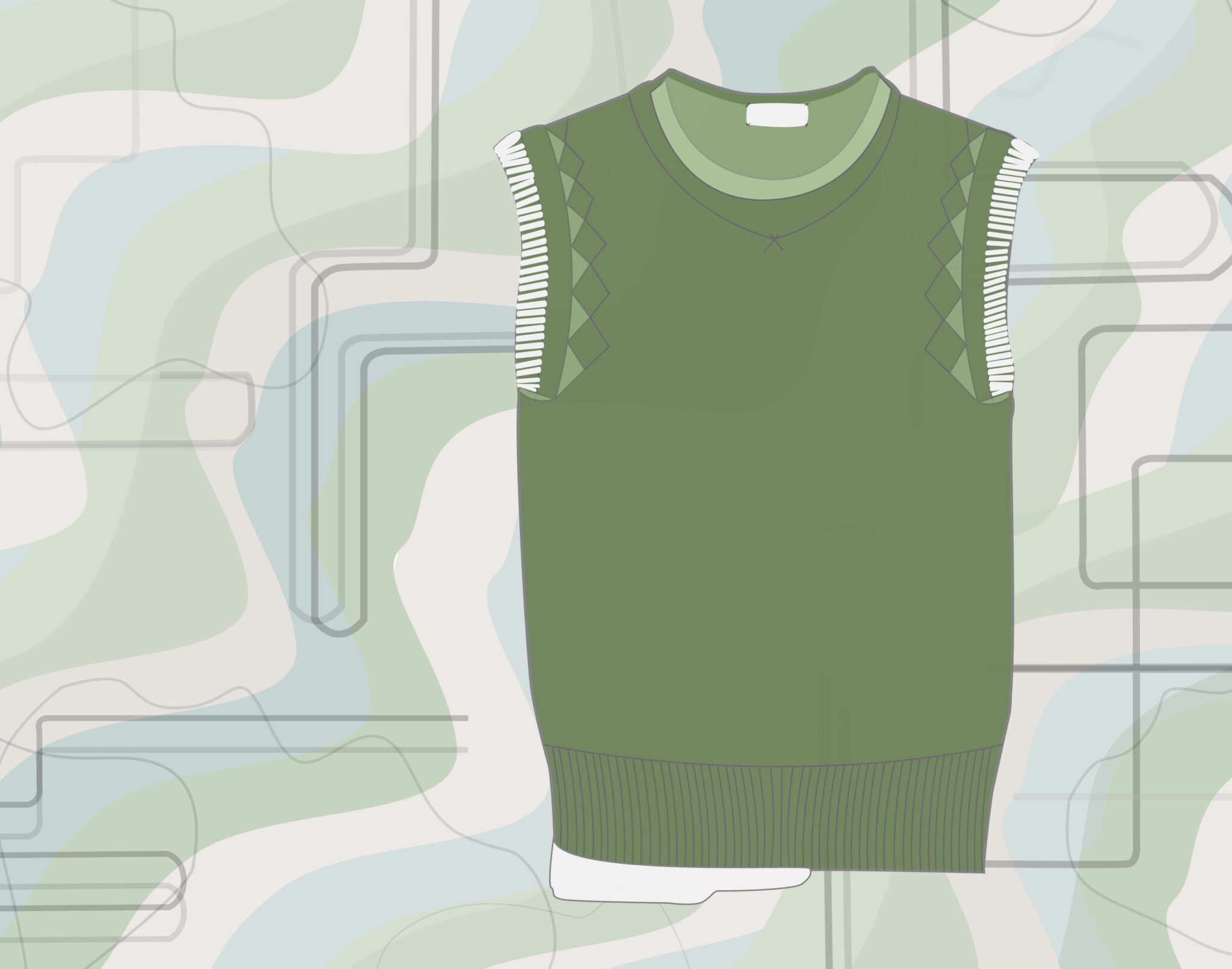 Supply chains in the fashion industry are notoriously long and complicated, spanning multiple countries and continents, and impacting the lives of many people. Over the years, we’ve seen brand after brand be tied to scandals having to do with their supply chains, whether it be a tragic event such as the Rana Plaza collapse in 2013, or criticism having to do with labour practices, such as the recent investigation into UK brand Boohoo’s factories for slave labour. In the aftermath of Rana Plaza, which lasted less than 90 seconds and left 1,134 people dead, individuals literally had to dig through the remains of the collapsed building just to find clothing labels so that they could identify what brands were producing there. The public outcry was so significant that it sparked a new push for transparency in supply chains in fashion, and multiple organizations addressing this specifically, such as Fashion Revolution, were created in the months that followed.

Even so, it’s now been over seven years since the Rana Plaza collapse, and we’ve seen how brands continue to lack a sense of ownership over the production of their products. This has been further emphasized by the COVID-19 pandemic, which led to a huge number of brands cancelling or insisting on significant discounts and payment extensions for orders they had placed, some of which were already completed. Brands refusing to pay for work that they contracted has left garment workers, already paid very little, with nothing in the midst of a global health emergency. Brands like The Children’s Place, which was producing at Rana Plaza in 2013 and has also been centered in Remake’s #PayUp campaign for refusing to pay for orders, have very clearly not improved on accountability on the corporate level, and transparency in manufacturing.

Why are we still having to fight for brands to be transparent, when transparency isn’t even the end goal? It is a means to an end.

So seven years after one of the most significant and widely spread tragedies to hit the fashion industry, the fight remains exactly the same. Why are we still having to fight for brands to be transparent, when transparency isn’t even the end goal? It is a means to an end. Transparency does not automatically equal sustainability or equity, rather, it provides information that allows consumers to make informed decisions; transparency allows brands to scrutinize their entire supply chain while preventing them from being able to hide the subsequent negative social and environmental impacts. This is a necessary step in order to change the fashion system, because you cannot change what you cannot see, but it is certainly not a solution and should not be regarded as the target.

It is tremendously important that we make this distinction. We’ve seen progress over the past several years, but when we view transparency as a goal, we lose sight of the fact that there will still be a lot of work to be done after this is reached. Brands and the fashion industry as a whole dragging their feet with executing a transparent supply chain are simply wasting their own time. This is change that needs to happen, whether brands want it or not, and it needs to happen now. We are in a climate emergency, which fashion contributes to in a significant way, and in a time when information is widespread and easily accessible it is almost incomprehensible that brands themselves don’t even know the origins of their products.

When brands take ownership of their supply chain, they are given the opportunity not only to understand their true environmental impact and improve the working conditions of thousands of garment workers, but also to build trust with consumers; for most brands, trust is the cornerstone of their customer relationship management. Brands will not change unless they are forced to, and this force can only really come from consumers.

Send emails and reach out on social media, ask your favourite brand who makes their products, and if they can’t tell you, ask them why. Consumers hold so much more power than we realize, but with more power comes more responsibility; we’ve got to use our buying power to make them listen.