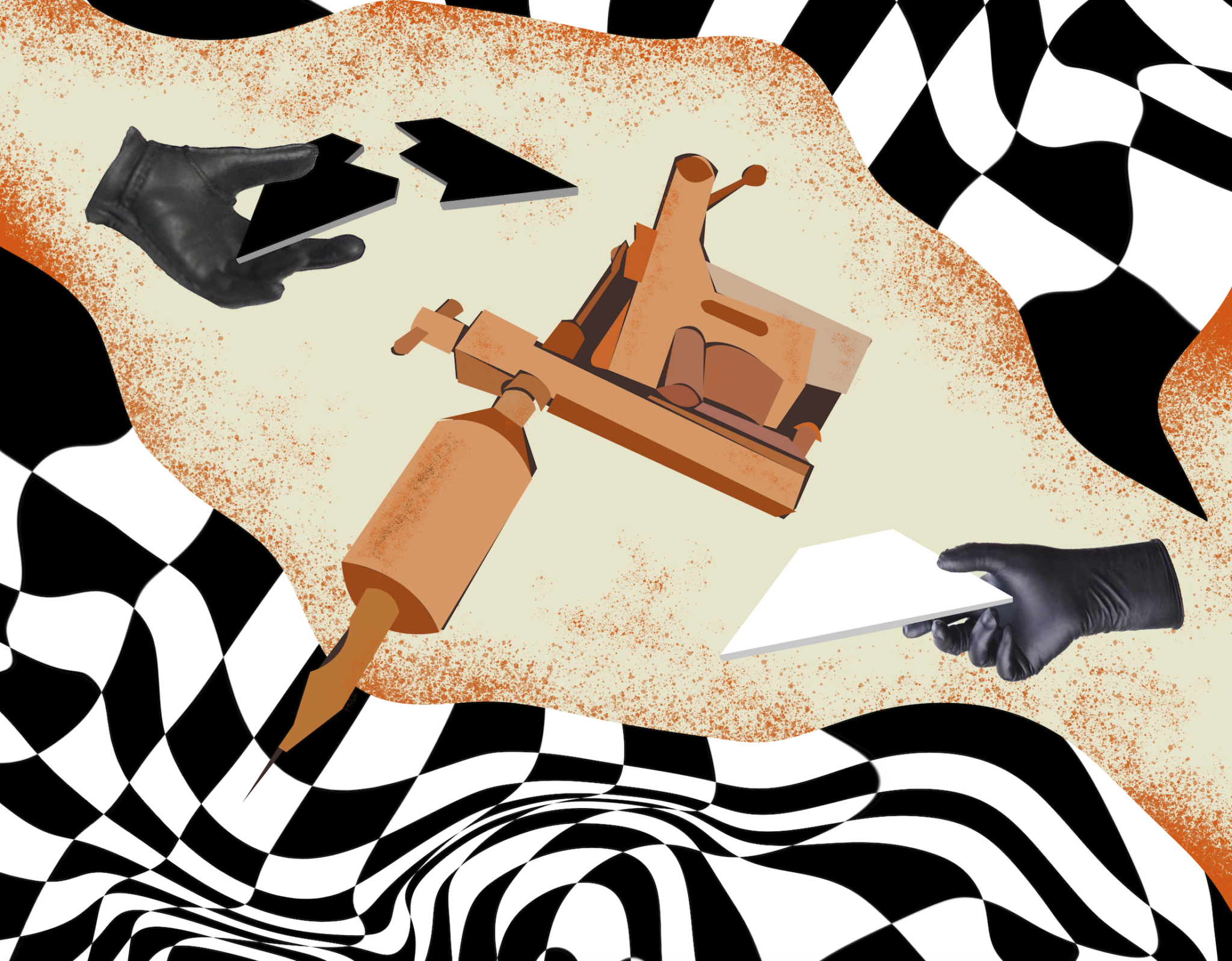 Is The Tattoo Industry Racist?

Tattooing has existed for a long time, has a plethora of uses and occurred in almost 50 countries; so why is it that tattoos have yet to be normalized amongst darker skin tones? Tattooing darker skin is not unheard of, as it has occurred throughout history in numerous cultures including Egyptians, Libyans, and Samoans.  As usual, colonization once again infringed on the creative and social freedoms of non-westernized groups. Subsequently, tattoos became less popular and were frequently perceived as  ‘barbaric’ practices. Their popularity returned in Westernized society in the late 19th century and tattoos became symbols for people like soldiers and sailors, with images of boats, sparrows and pin-up girls becoming exceedingly popular.

Today, tattooing is widely acceptable in almost all professional fields and society in general, Somewhere along with its long history, though, tattooing darker skin became undesirable for artists to do. When being trained as a tattoo artist, you often practice on lighter skin tones to have the ability to see every small detail easily. As the artists finish their training, they limit themselves to tattooing only lighter skin as opposed to darker skin to best showcase their work. Going as far as turning people away, or lightening skin tones for Instagram posts, tattooing has become an industry to idealize individuals with lighter skin and to discriminate towards those with darker skin. In the second season of Ink Master, artist Steve Tefft outright refused to tattoo a dark canvas because it “takes away half your skillset”.  Even though people of colour are so deeply rooted within tattoo history, they are continued to be marginalized within Western tattoo culture.

“It’s about understanding that different skin needs different attention to detail, colours, and sizes; it’s a matter of being willing to be a full rounded artist who doesn’t turn away or discriminate against those who don’t fit the ‘ideal’ tattoo canvas.”

To understand why this has happened, it is important to know how the tattoo process works. A sharp needle that moves extremely quickly penetrates the skin and distributes ink and pigment into the deepest layer. Once the tattoo is done, the healing process begins. Your body attempts to break down the ink and as a result, it appears the tattoo is rising or 3-D; it then scabs, and dries itself out to complete the healing process. After about a month the tattoo is fully healed and from there you can determine if it requires any further touch-ups from the artist.

This process is the same for every individual who gets a tattoo, no matter the shade or colour of the client’s skin. If the tattoo artist has little to no experience tattooing darker skin, the final product can often be blurred, and it’ll experience an extreme loss of detail, which is why artists prefer to showcase their work on lighter skin. Common excuses artists use when discussing their lack of diverse clientele are their lack of experience and the ‘blurred effect’ tattoos have on darker skin. Artists such as Caitlin Thomas have been called out for their lack of diversity being showcased on their social media, with only white people being represented. Thomas later commented stating that expressing diversity is not her responsibility, she simply wants to show her skill set which she feels she can’t do on dark skin.

“Of course, it is 100% possible for tattoos to look extremely detailed and beautiful on darker skin tones”

Of course, it is 100% possible for tattoos to look extremely detailed and beautiful on darker skin tones. Yes, all skin reacts differently to the ink which can alter the final product, but why are artists not accepting this difference or completely ignoring it altogether? It all boils down to the fact that artists simply aren’t trained to work on anything other than white skin. Even on flash sheets, where artists display a number of small designs for clients to choose from, these are all done on white or beige paper. These choices within the western tattoo culture exclude people of colour and refuse them as clients simply as a result of their skin pigmentation.

Slowly, artists are choosing to be trained on a multitude of skin tones and to learn how tattoos can look their best despite the colour of skin. Instagram accounts such as Dope Art Dark Skin and Ink the Diaspora feature beautiful tattoos done on darker skin tones, proving it is, in fact, possible to showcase detail on black and brown bodies. Realistically, it’s not difficult to tattoo people of colour, in fact,  the texture of their skin can t be better for tattooing. It’s about understanding that different skin needs different attention to detail, colours, and sizes; it’s a matter of being willing to be a full rounded artist who doesn’t turn away or discriminate against those who don’t fit the ‘ideal’ tattoo canvas.