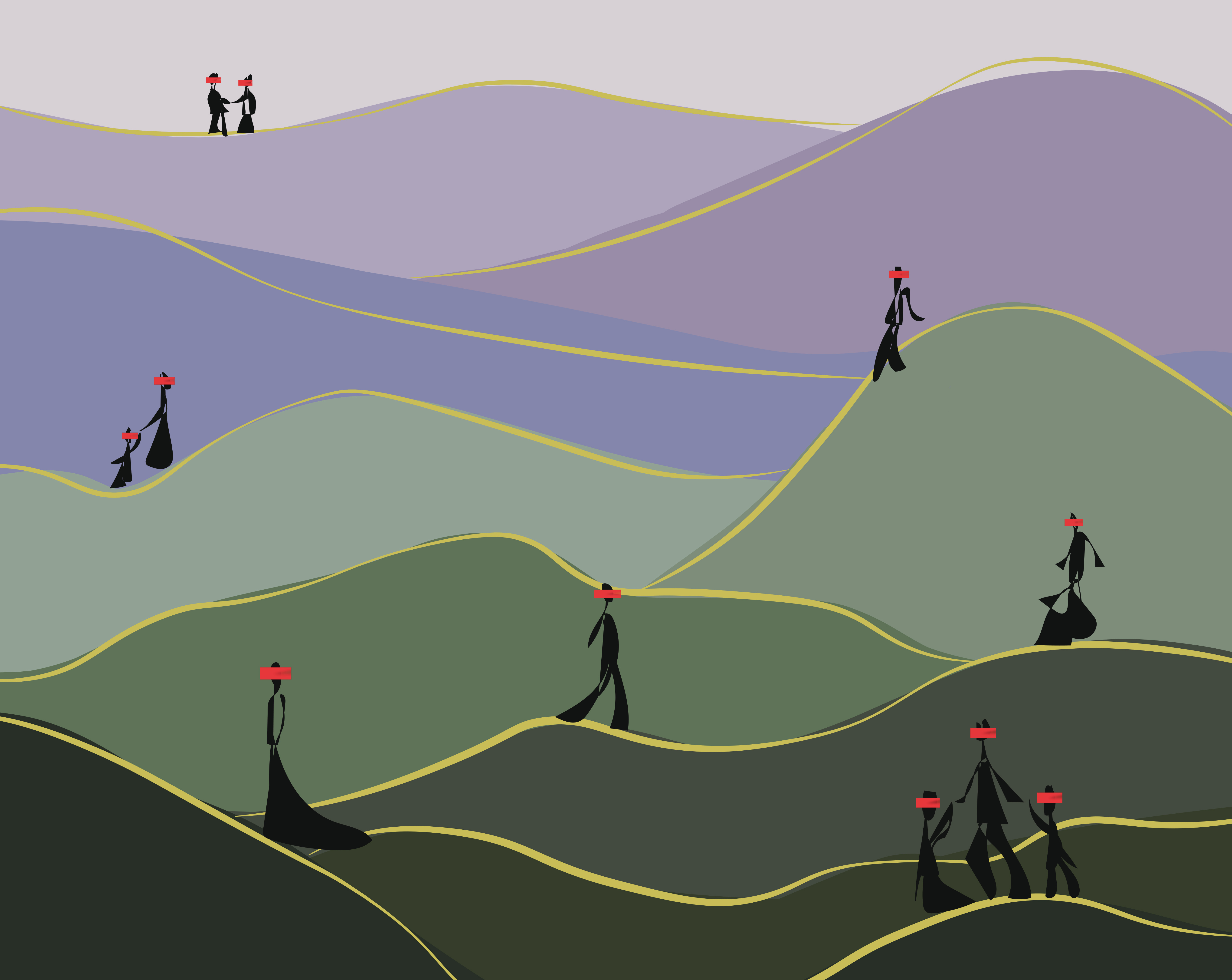 When January finally comes around, it feels like I’m letting go of a breath I’ve been holding onto. I think to myself, finally, things are in their place. The snow is piled on the sidewalks, the wind is whipping with intensity and I see boot adorned feet; this looks like a proper winter”. For the last few Januaries these breaths have been getting tighter in wait for snow, and each winter the wait grows longer. Don’t get me wrong, I’m not a huge fan of the cold and am a huge mascot for summer. This is why on one day in late December, a sudden onslaught of sunny heat was very welcomed. I took the heat as an opportunity to go on a walk through my neighbourhood and I see couples running in their visually magnetic neon shorts, bare arms poking through light t-shirts to wave for cabs. It felt like I was experiencing a warm day in early fall, until I remembered that it was December and that as a kid I had been witness to school fields covered in what looked like miles of mountainous snow much earlier than December 2nd.

A need for alarm

The UN warns that if we don’t make drastic changes to reduce climate change in 12 years we probably won’t be able to see anything close to those winters ever again, and then all we’ll have is memories. As the world rapidly heats the response from governments worldwide has been shockingly slow, and hindering to achieving this already great 12-year-feat. Brazil recently elected Jair Bolsonaro as president, a man who wants to financially exploit the Amazon rainforest. Meanwhile, in the United States, Americans elected a climate change denier as president. Admittedly, the lack of political outrage is not surprising however the recent choices of the fashion industry, the world’s second most polluting industry, have been a positive move in the right direction.

Some brands today are no longer disregarding the threat of climate change. One can imagine that it would be difficult to do so when the fashion industry creates more greenhouse emissions than aviation, according to a recent study. Chanel is one brand taking action, announcing that this month that they will no longer be using furs or exotic animal skins in their collections going forward, which is a positive step considering how damaging fur production is to the environment. This move in the right direction will reduce the emissions of outsourcing.

Then there’s Gucci, which announced that it would be going fur free last year starting with the recently released Spring/Summer 2018 collection. The designer brand’s CEO Marco Bizzarri said that this was on account of not finding it necessary to use fur any longer, “Technology is now available that means you don’t need to use fur. The alternatives are luxurious,” at the 2017 Kering Talk at the London College of Fashion.

Among the list of brands that are no longer using fur is Versace, Michael Kors, Burberry, Maison Margiela, Armani, Stella McCartney, Tommy Hilfiger and Calvin Klein. In addition to going fur free, Vivienne Westwood has long since used her brand as a platform for slowing down climate change, preserving our planet and protecting animal habitats. While accepting an award at the Ischia Film & Music Global Fest she said that she was “bored with fashion and much more concerned about the health of the planet. We barely have a generation to change things before it is too late”; it seems that although some of our world leaders can’t fully come to grasp climate change, designers like Westwood want to be in the know.

The news of the inclusion of sustainability in such staple brands is of course concerning, as the list is so small and there is so much more change that still needs to happen if we want to help our planet survive. However, it is a good start, and for such huge pillars of the industry to make such timely changes to their brands could inspire fast fashion brands to do the same in time; and so far it has been effective. For example, The North Face decided that their popular ‘ThermoBall’ will now be made from recycled materials. Adidas recently released a shoe with Stella McCartney that uses vegan leather. Uniqlo promises that by 2020 all of their jeans will be made with ozone washing machines which will reduce their water usage by 99%. This is in addition to their HeatTech line which offers consumers affordable and well insulated clothing with the goal of reducing the emissions that are released through thermostat changes. These changes are minuscule, but they not only show that brands are making products for a growing number of eco-conscious consumers but are also filling their administrative teams with people who care about the future of the earth. There’s no business without a planet to have it on.

What does this mean for us?

Furthermore, these small changes inspire fashion consumers like me to shop smarter. Although I do love a good cheap turtleneck, it isn’t worth the pollution that it will cause in 5 years when it sits in a landfill once I stop wearing it due to its bad quality. And it doesn’t need to cost me more to dress well, instead I try to recycle my clothes every now and then, try to do most of my purchasing at thrift stores, buy well-made local items that weren’t made in a gas-guzzling factory when I can. Even small changes can go a long way, and I want to be able to enjoy both beautiful clothing and the beauty in nature for as far into the future as possible.