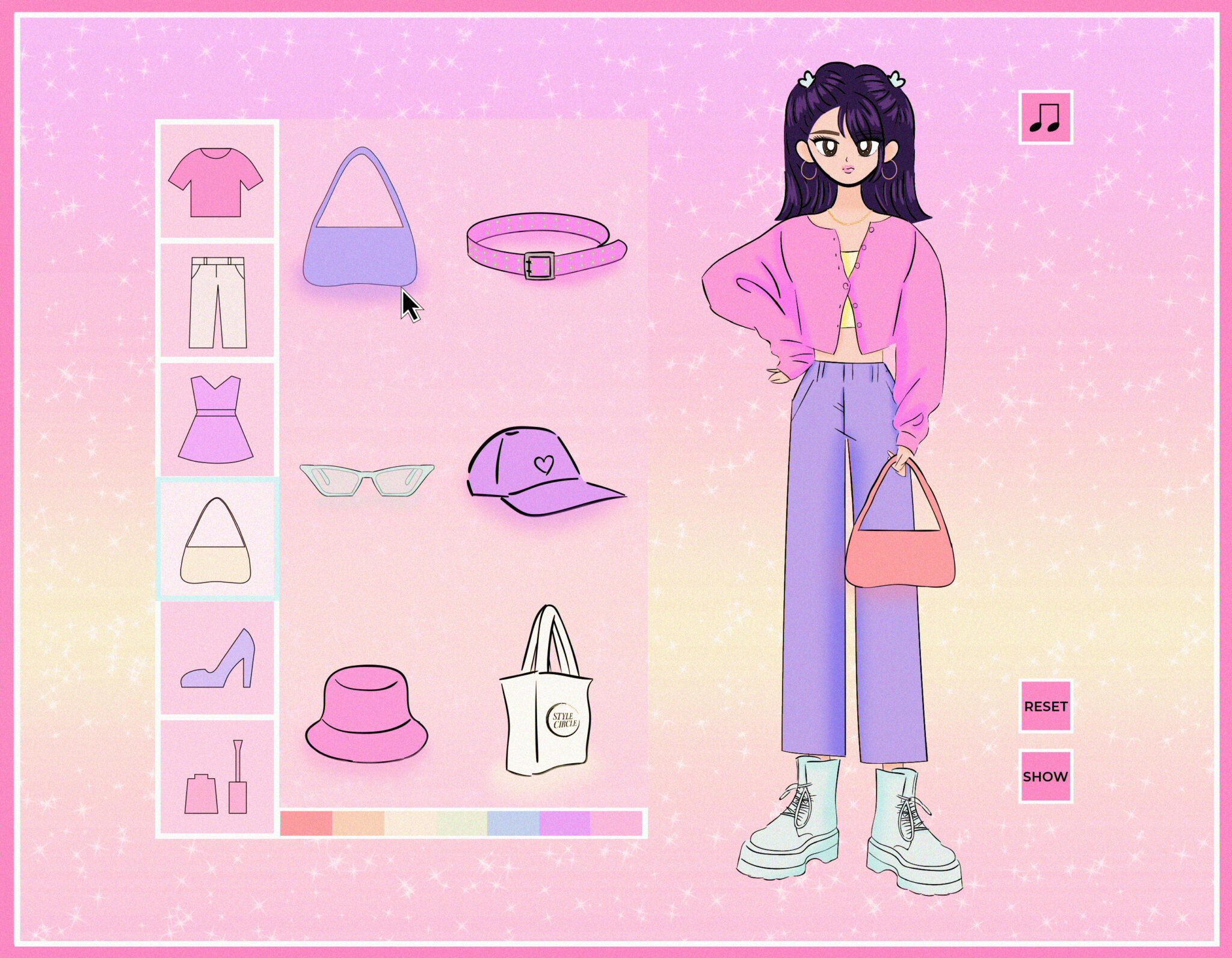 A Y2K Revival is Happening Now

As time passes, fashion trends constantly grow and gain popularity, only to diminish after just a few years; certain aesthetics or looks, however, return to the mainstream decades later. In this way, trends are constantly recycling over time, and recently, it’s fashionable to dress like you’re straight out of a late 90s teen movie.

An era defined by mini skirts and baggy jeans, “Y2K”, was originally a term coined to describe the mass hysteria that arose in anticipation of all computer networks permanently shutting down. It began in the late 90s, and was based on the belief that all computer systems were unable to change from 1999 to 2000. As silly as it sounds now, the “Y2K scare” was a legitimate issue. The significance of the word has changed since then, now referencing a time period, rather than a widespread panic. Today, Y2K simply references the 1990s-2000s; when one thinks of Y2K fashion now, images of loose clothing, chunky shoes, and heavy accessories come to mind.

Many of these articles gained exposure in the late 90s with the increased popularity of Black and hip-hop culture. With this particular style being shown in music videos on MTV and MuchMusic, it became more easily accessible and known by the masses. New brands like UNIF have gained popularity recently as they accurately capture the very specific aesthetic of the era. With larger and more well known brands such as Levi’s also reworking classic silhouettes to fit this vintage criteria, Y2K fashion is making a full blown comeback.

Below is a list of the most prominent and exciting pieces from the era that are still relevant in the realm of fashion today.

Loose fitting, wide leg jeans have made a comeback in recent years. Not only are they incredibly comfortable, they just look cool. Incorporating wide leg jeans into an outfit is a great way to look casual, while still being versatile enough to be worn to various settings. Wide leg jeans can easily be found second-hand at local thrift stores, or Toronto vintage stores like Exile in Kensington Market, that carry extensive selections of vintage denim

This accessory has recently been taken over by the “e-boys” and “e-girls” of the world for its ability to add an edge to any outfit requiring a belt. Some people have taken it one step further and added wallet chains, o-rings, and other embellishments. Overaccessorizing is an easy way to zhuzh up an otherwise plain outfit. Grommet belts and other silver accessories are popular on Depop, and are also carried at Creeps.

Butterfly clips take us back to childhood and the innocence that it entails. Colourful clips and barrettes can be used to coordinate and match an outfit, and are perfect to be used to create a more playful and fun look. Local beauty supply stores tend to carry hair clips and accessories at reasonable prices.

Lace up in our extra-height, extra empowering sole. The Jadon is DM's attitude and then some. Via the link in our bio.

When it comes to shoes, the bigger, the better! Platform boots and sneakers are quite possibly the biggest trend to have made an appearance in recent years, but they’ve been in and out of fashion for decades now. These boots add height to give the appearance of an elongated leg, which is flattering for any body type. The most popular platform boot has undoubtedly been the Dr. Martens Jadon boot, but platform boots and sneakers can now easily be found at thrift stores, Depop, and in most retail stores.

Small rectangular purses with a short shoulder strap, – also known as baguette bags -, are also resurfacing. These cute little purses actually originated in the late 90s, and were popularized by Sex and the City’s Carrie Bradshaw, played by Sarah Jessica Parker. Baguette bags are great to tie an outfit together, and are the perfect size to carry just the essentials. With a bit of luck, these gems can also be found at the thrift store.