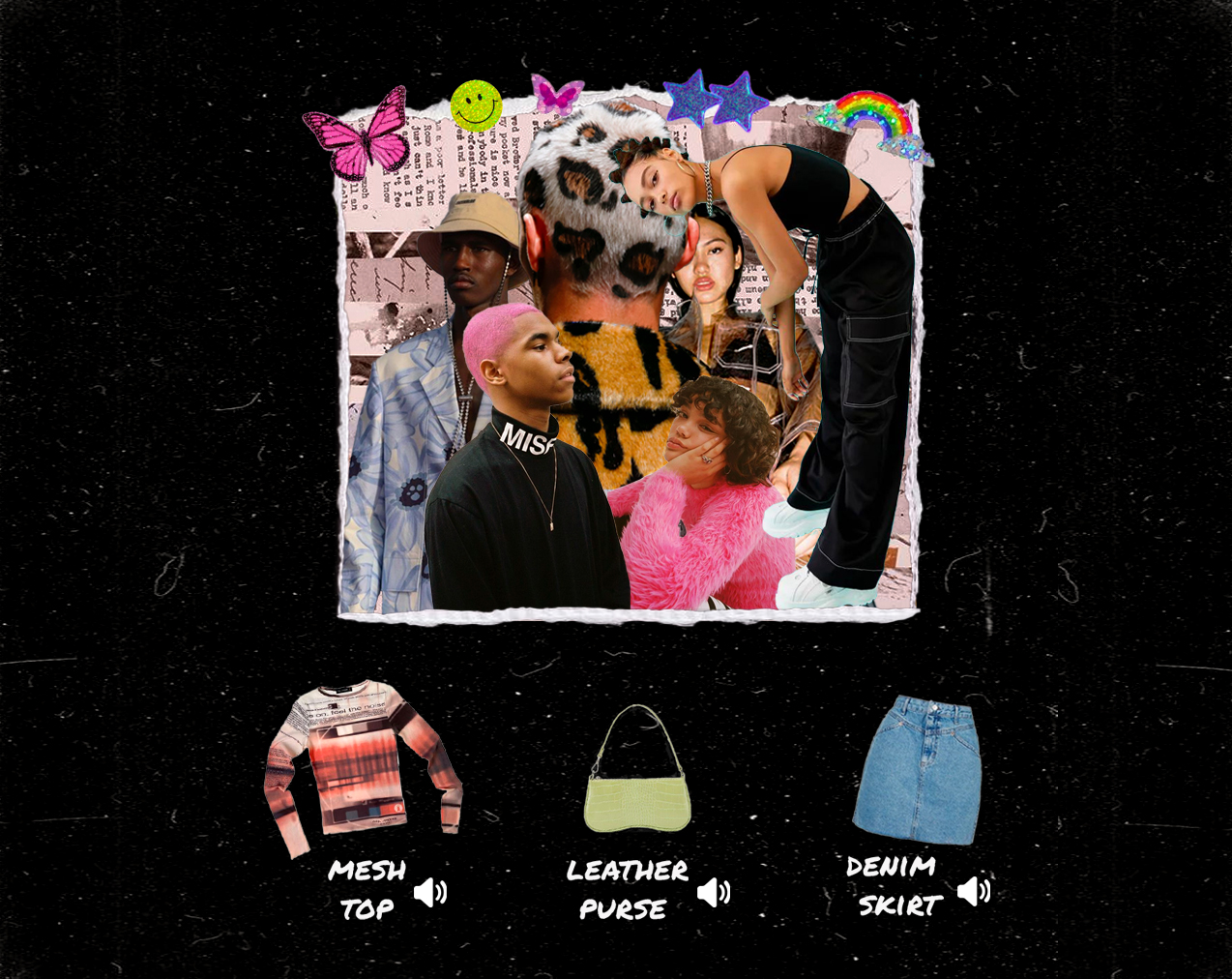 Whether it’s sci-fi fans in the 30’s or riot grrrl feminists in the 90’s, the zine has been a published source of community. The cornerstone of a zine is that it’s a self-published, free-to-access magazine; a zine lets members of a subculture communicate with each other about a subject they are all passionate about on their own terms. What used to be an underground means of connection among activists in the 60’s or within the punk scene of the 70’s is now a semi-mainstream multi-media endeavour that spans any topic and nearly every social media platform.

With the absolute domination of social media, it’s no surprise that zines have gone digital. It’s also not altogether surprising that the creation of and engagement with zines has increased since the global COVID-19 lockdowns and isolation periods. Without the distraction of school, regular entertainment, or anything that made up normal life before February 2020, many Gen Z creatives have taken to Instagram (IG) to entertain themselves and engage with others.

Most zines now have an IG landing page where their community gathers. Although zines today look different from the 20th century’s zines, they embody the community-focused, accessible, liberated nature of the original zines. Many of these IG zines have links to other accounts, such as websites for long-form posts, Spotify playlists, TikTok accounts, podcasts, or even printed issues, bringing new meaning to the term mixed-media. Some keep it to IG and make use of the carousel feature, with each post having its own mini-theme with a collection of content.

Accounts like @clearskieszine, who describe themselves as “for teens, by teens,” invite submissions from their followers; anyone can submit art, photography, videos, graphic designs, poetry, and more. Some editors charge for their printed issues, but they often donate the profits. However, modern zines aren’t strictly for young creatives looking to collaborate and get their work out into the world. Some zines have become full-fledged magazines like the feminist Bitch, and celebrities have started othersothers have been started by celebrities. Kanye West released his first zine  in 2017, accompanying his Yeezy Calabasas collection. FKA Twigs has a semi-regular zine AVANTgarden on her own IG page that she published as recently as April 20th, 2020.

Gen Z delves into their dreams, anxieties, and experiences and takes those topics seriously, in a way that only their contemporaries can.

Many of the most popular zines, like @heartbrokenzine (with 26.5k followers as of September 11th, 2020), are made by and for Generation Z. They delve into their dreams, anxieties, and experiences and take those topics seriously, in a way that only their contemporaries can. Many zines concentrate further on specific demographics, like @genblkzine that focuses on “gen-z black girls + fashion” and deliberately choose to amplify voices that are often ignored in mainstream magazines. They have the freedom to explore topics that affect them like mental health, queer identity, or any ‘taboo’ topics, on their terms.

At first glance, these IG pages seem like a bit of fun, a simple way for folks to collaborate and share their work. But further reading reveals today’s zines, much like their predecessors, are an almost anti-establishment, Marxist take on magazines. The creators and contributors of zines aren’t beholden to anyone but themselves, and have effectively bypassed mainstream media’s gatekeepers. This democratization of fashion, media, culture, and politics embodies the old-school radical zines.

The popularity and content of IG zines indicate where young readers want the publications they consume to go. They want diverse content, and they want their voices to be heard!

In light of the COVID-19 pandemic and the Black Lives Matter movement’s impact, the publishing industry is experiencing a reckoning. We have to wonder what the merit of a massive media conglomeration is when young, independent creatives from diverse backgrounds can create and publish engaging, original, and cutting edge content. The popularity and content of IG zines indicate where young readers want the publications they consume to go. They want diverse content, and they want their voices to be heard! Ultimately, they want control of their own narratives and to collaboratively explore their passions in a way that traditional media isn’t giving them.