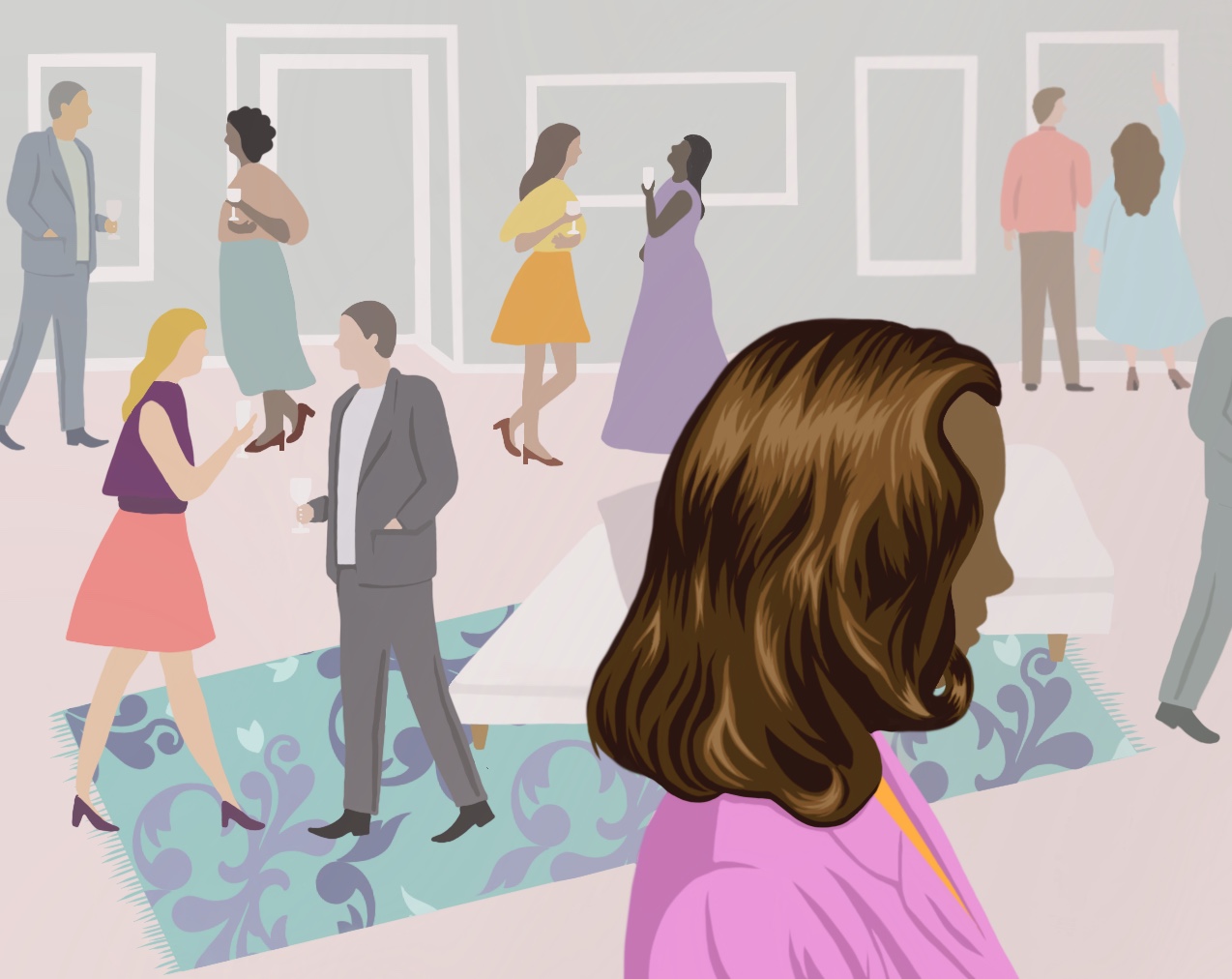 Into the Subconscious: Social Anxiety and Fashion

“You’re so quiet!” I often heard this when I was younger and every time someone mentioned my hushed demeanour, my heart began racing out of my chest. They’re onto me, I thought. But what were they onto me for? I didn’t have secrets to share and in fact, I wanted to join in on the conversation; I had a lot of opinions, but I kept them to myself until someone noticed I hadn’t participated. The same went for class discussions. My classmates would raise their hands only to answer the questions incorrectly when the entire time I had the right ones. And when I would get called up, my voice shook in fear; “she should speak up more,” my report card would say. For those of you who can relate, you might experience social anxiety*. Social anxiety is more than just shyness–it is an intense fear of social situations and it affects your personal, work, and school lives, and, if you’re an introvert on top of being socially anxious, having a social life is even harder to maintain.

Social anxiety is more than just shyness–it is an intense fear of social situations and it affects your personal, work, and school lives…

As a fashion student, I’ve learned that the only way one can possibly make it in the industry is through networking and constantly tapping into your connections. Having social anxiety isn’t the ideal mental health issue to have when networking is the only real way to make it to where you wanna go. You can’t make lasting connections when you’re too scared to talk to professionals and your peers about something as simple as introducing yourself. It’s even harder when you’re in charge of a team and all you want to do is please everyone. I am here to say, it’s possible, but it will take a lot of practice.

In the previous edition of Into the Subconscious, I talked about my need for control with my body— it’s a similar situation when it comes to how I want others to perceive me: knowledgeable and fit for the job. For someone with a lot of anxiety, I love being in leadership roles. I think this comes from my love for planning things and that satisfaction when your ideas and months of hard work finally come to fruition. Since second year of university, I’ve had experiences in event planning through art direction, co-production, and multiple advisory roles. I would like to think I have a pretty impressive resume, though to be a successful event planner, I need to learn to speak up and make people know my name by taking credit for my achievements. Despite having been on stage for 11 years with hundreds of people watching me dance, I’m more of a behind-the-scenes kind of person when it comes to speech. I’ve worked with people a lot more outgoing than me and I admire them for being my voice, but some things can get lost in translation.

I was only diagnosed with social anxiety in my late teens but never realized where it came from until a few months ago. In third grade, I was enrolled in a massive school with thousands of students from preschool to twelfth grade— it was completely different from the home-style school I was at just the year before where there were only about 20 students in total from kindergarten to fifth grade. I met Alice**, my then best friend, in class and we were inseparable according to my mother, who didn’t know I was actually trapped in a toxic friendship. Alice would want to have a sleepover every weekend and when I would decline, she’d get mad. She’d blame me for her parents liking me more than her, which was never proven to me, and when I started making other friends, she would get jealous and accuse me of replacing her. I didn’t become aware of just how harmful she was for my mental health until I slowly began to be anxious about meeting new people in fear of her getting mad at me. I was always shy, but I was never scared to socialize with people until she came along. We were only friends for two years, but the traumas that caused my social anxiety stayed.

I’m not bitter for the root of this particular mental health issue, it’s a part of me that I’ve accepted and understand that it’s something I continually have to work on. I’ve been practicing speaking up for myself and voicing my opinions— sometimes I even voluntarily raise my hand in class. I’m still shaky, but little accomplishments like that have helped me with my anxiety. I’ve been posting Instagram stories regularly, not of myself, but of things I care about. A year ago I was just a ghost, but learning not to be embarrassed or scared of what people might think of the number of posts to my social media is a step into acknowledgment. I sometimes think it annoys people, but so many others are constantly posting, so why shouldn’t I?

If you have social anxiety, it’s perfectly okay to take baby steps.

If you have social anxiety, it’s perfectly okay to take baby steps. Answering a question in class may not seem like a big deal to neurotypical people, but it is to us and being proud of that is an excellent first step. Introducing yourself to someone new may be nerve-racking, but use that adrenaline to your advantage. As I said earlier, it takes practice to be in control of your anxiety, but you will learn to grow; if you want to take a leadership role but are too afraid to do so right now, take a smaller one. I personally dove head first and that helped me thrive a little faster, but do things at your own pace. Life isn’t a competition and some of us just need a little more time, and that’s okay. Look within yourself (maybe with the help of a therapist) and find the root of your anxieties; doing so might help you become more at peace with yourself and you can begin to flourish from then on.

*Please do not self diagnose. If you think you may have social anxiety, seek a professional

**Name has been changed 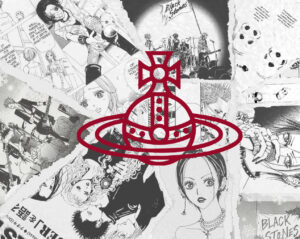 Fashion and Film Cross Paths When It Comes To NANA 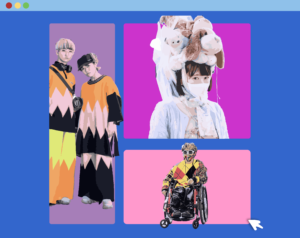 A Blueprint of Harajuku Style 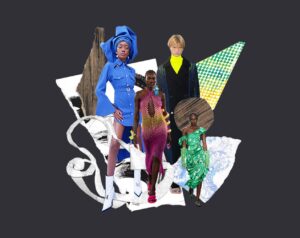 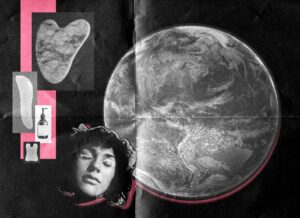