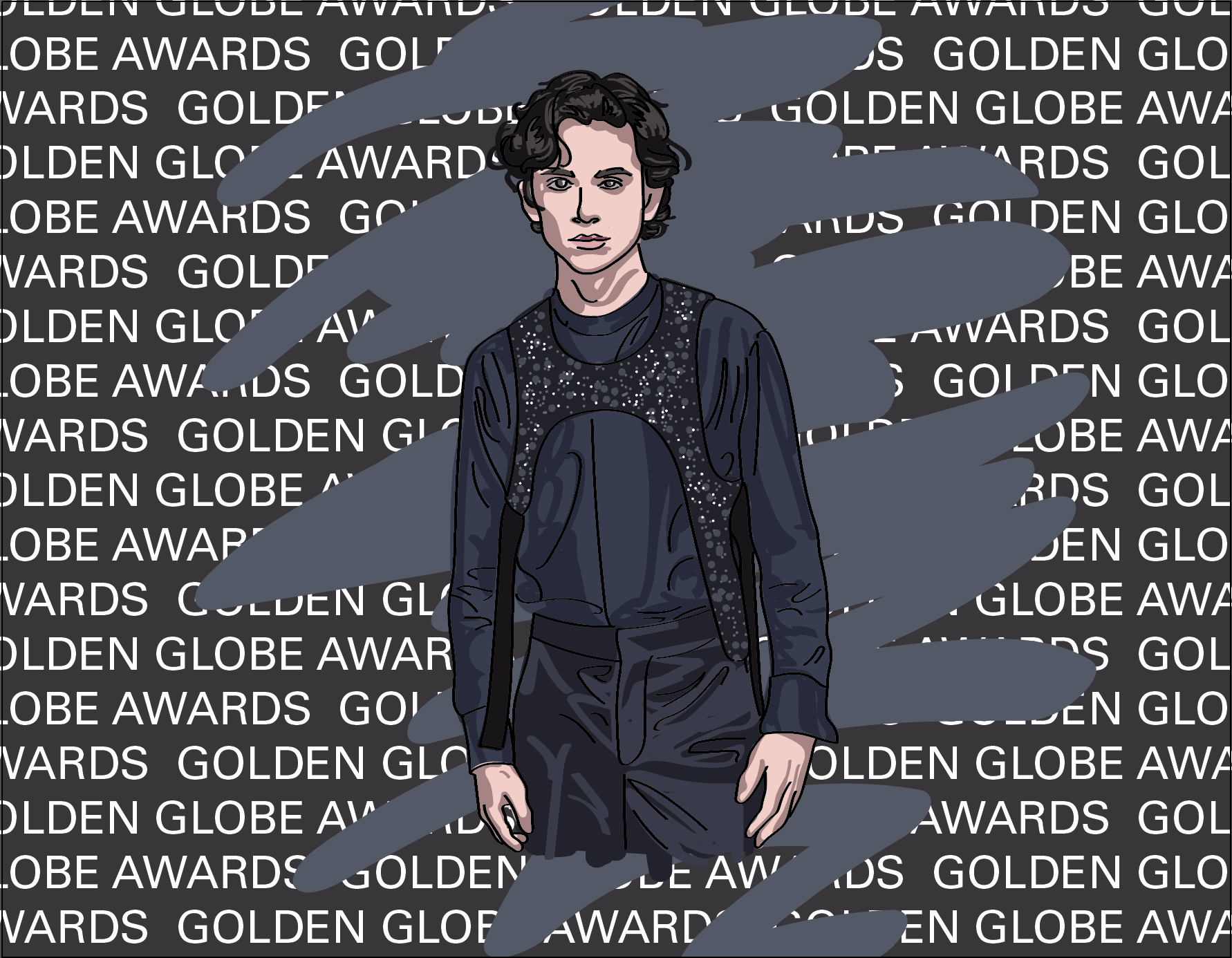 Fetishism is perceived often as something that sparks arousal in someone, such as rubber or latex. According to psychoanalyst Robert Stoller, “a fetish is a story masquerading as an object.” It is usually seen as taboo in society and has been psychoanalyzed historically by thinkers such as Sigmund Freud. While today it is more acceptable to talk about than it once was, it is still not entirely understood by society, and the resurgence of it in fashion shows and red carpets in 2019 bleeds into the historical-political context of fetish wear, and why it is important.

“…this resurgence of bondage wear is not just for straight males; it is for everyone.”

It is not just men who have been seen debuting fetish wear in 2019; singer Dua Lipa also wore a harness at the MTV EMA awards in October 2019. While women have never had it easy when it comes to navigating the intersection of sex and fashion, her choice of the harness, designed by Dion Lee, implicates that this resurgence of bondage wear is not just for straight males; it is for everyone. The history of fetishism itself involves the LGBTQ+ community and women. Corsets, for example, have roots in fetish-wear when bras came into the picture, and corsets were no longer needed, therefore becoming fetishized. These went from being mandatory undergarments to garments one was able to choose to wear . These unnecessary clothing items is why the resurgence of fetish wear is essential The ability to make a choice out of want, rather than need, to wear it and feel empowered is what prompts designers to use it in their shows. And what makes celebrities such as Dua Lipa and Tessa Thompson wear them on the red carpet.

“As 2019 comes to an end, there is no doubt fetish wear will reappear in the coming decade, as its roots have been in fashion for centuries.”

As 2019 comes to an end, there is no doubt fetish wear will reappear in the coming decade, as its roots have been in fashion for centuries. The power that comes with being able to wear bondage-inspired clothing is what is new, and it paves the way to include other societal taboos in high art pertaining to sex, which we will undoubtedly see in the coming years.