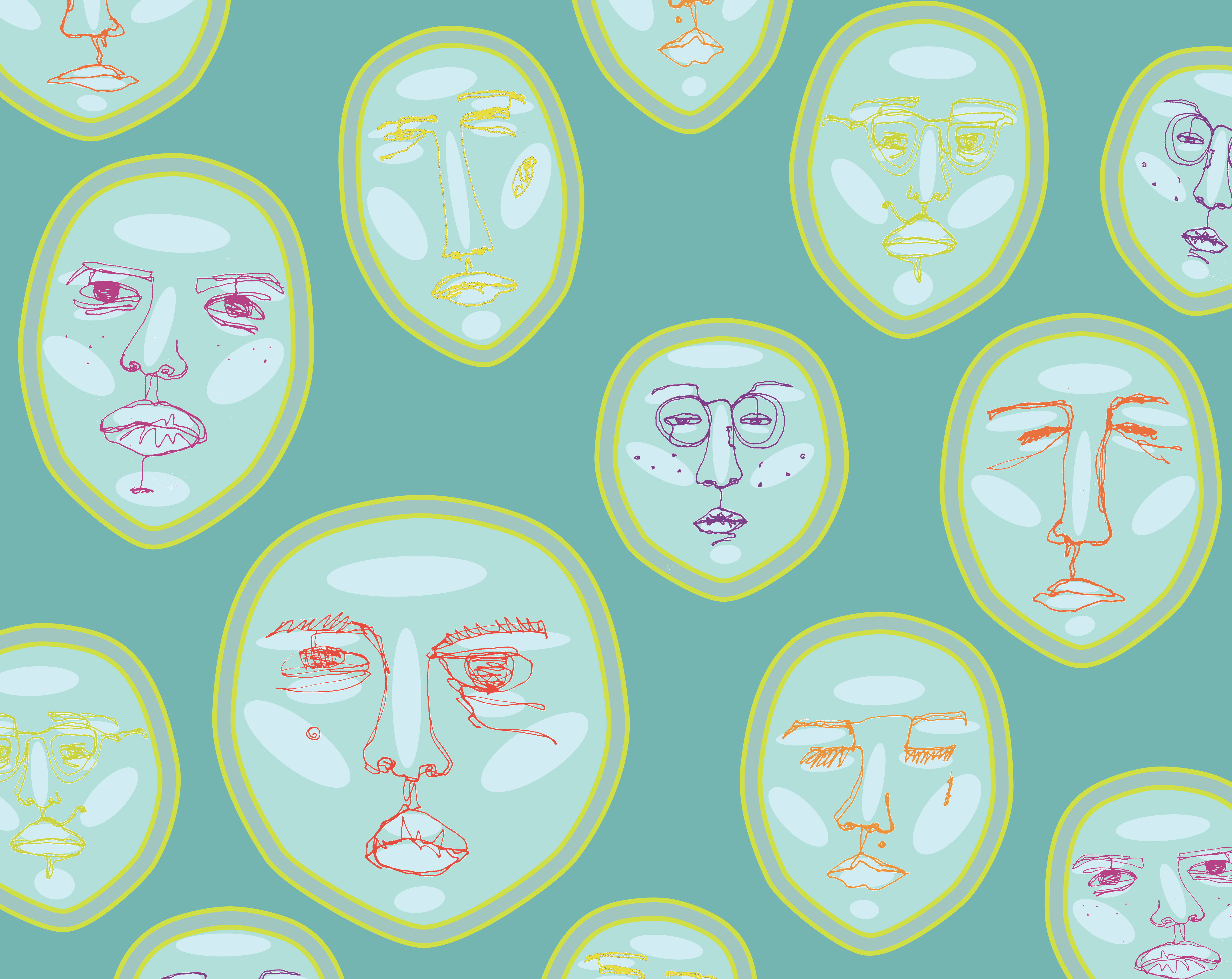 StyleCircle ABC’s: B is for Botox

Exploring The Relationship Between Body Alteration, Body Manipulations, Botox, And Their Relationship With Fashion

“These days, getting lip fillers is nearly as blasé as buying a new lipstick.”

Even before the modern catwalk existed, an outfit was never complete without a complementary beauty look. Enhancing or diminishing one’s features with makeup has been done throughout history, from the kohl-lined eyes of Egyptian pharaohs, to the powdered wigs and painted faces of the French Renaissance court. Physical alterations for the sake of beauty aren’t a new occurrence either. Think foot binding; a practice that reduced the size of women’s feet for aesthetic purposes, which began in Song Dynasty era China (CE 960–1280).

Like fashion, beauty trends ebb and flow. They are a reflection of the world we live in. With social changes and innovation come new standards of beauty to adhere to, and as a result, we begin to regard new features as beautiful. With novel technologies emerging, these standards become seemingly more accessible. For those who have the cash needed to dip into the fountain of youth, the possibilities for a nip, tuck and fill are endless.

It really isn’t surprising then, that with advancements in cosmetic surgery, superficial cures to beauty woes have become popular. These days, getting lip fillers is nearly as blasé as buying a new lipstick. Even permanent and highly invasive surgeries such as rhinoplasty, and breast and butt augmentation have become somewhat run of the mill.

Type in “Nose Job Experience” or “My Botox Story” into any search engine, and you’ll get thousands of results. Often, these are testimonials from Youtubers documenting their experiences for their audiences. With social media opening new avenues for criticism and scrutiny, it makes sense that the people who are in the public eye would be especially sensitive to their appearance.

That being said, cosmetic surgery has been part of celebrity culture longer than social media has been around. What social media has allowed is to have exacerbated the visibility of these alterations, resulting in a casual attitude towards them. It’s an alarming thing to consider, seeing as cosmetic surgery and Botox injections are invasive medical procedures with serious risks. In fact, the search results for Youtube videos titled along the lines of “Filler Horror Story” or “My Plastic Surgery Regrets” are just as numerous as positive testimonials.

Despite the risks, these beauty procedures continue to be sought after. So, what makes particular operations popular? The desire to appear youthful isn’t new, but there’s a reason that many women are specifically asking for small noses and enhanced lips, butts and breasts. As they look to celebrities and fashion insiders for what’s trending, the answers are found in fashion magazines and on the screens of social media.

When models Twiggy and Kate Moss rose to fame in the 60s and 90s respectively, their waif-like figures were idolised. Following the Kate Moss madness, her silhouette was advertised as the ideal. Now, with celebrities like the Kardashians positioning themselves as fashion and beauty moguls and gracing the covers of the likes of Vogue, being curvy has replaced that. Yet, ultra thin models are still traipsing down the runway at fashion shows, suggesting that every body type in between is irrelevant

Having two vastly different body types starring in major fashion publications and events could be seen as progress. It signals to consumers that there is more than one ‘ideal’ body. Nevertheless, with physical beauty standards on two ends of the spectrum, achieving these looks can be an arduous task for those who fall right in the middle. This leaves many to pursue immediate results by going under the knife, thinking “if I can only just fix this, then I’ll be perfect.”

You have to wonder, will those who attempt to achieve beauty ideals via surgical changes be left regretting their choices? I can’t help but think of the teens of the 2000s who have over-plucked eyebrows that have never grown back (RIP). Although sparse brows come with far fewer risks than butt implants, for example, both have a high possibility for regret. After all, alongside fashion, beauty standards are constantly changing.

It should be noted that a consequence of the rising popularity of cosmetic surgery, the body positivity movement has also grown in numbers. While fashion magazines may still put celebrities who have undergone cosmetic surgery on their covers, an increasing number of fashion brands are running campaigns promoting the acceptance of your body and looks as they are. Take Aerie by American Eagle, for example. It’s a clothing brand that doesn’t retouch it’s photos, has inclusive sizing and ethnically diverse models. The tagline of their most recent campaign is literally “Your Real Power is You!” and it showcases female actresses, athletes and models of different sizes, ages and backgrounds.

It’s interesting that these two seemingly conflicting takes on beauty are growing simultaneously, but perhaps it’s reflective of an overarching concept: women now more than ever have the power to be seen in the way that they see fit. Whether that means literally purchasing their looks, or celebrating what they already have. Either way, the power to choose never goes out of  style.