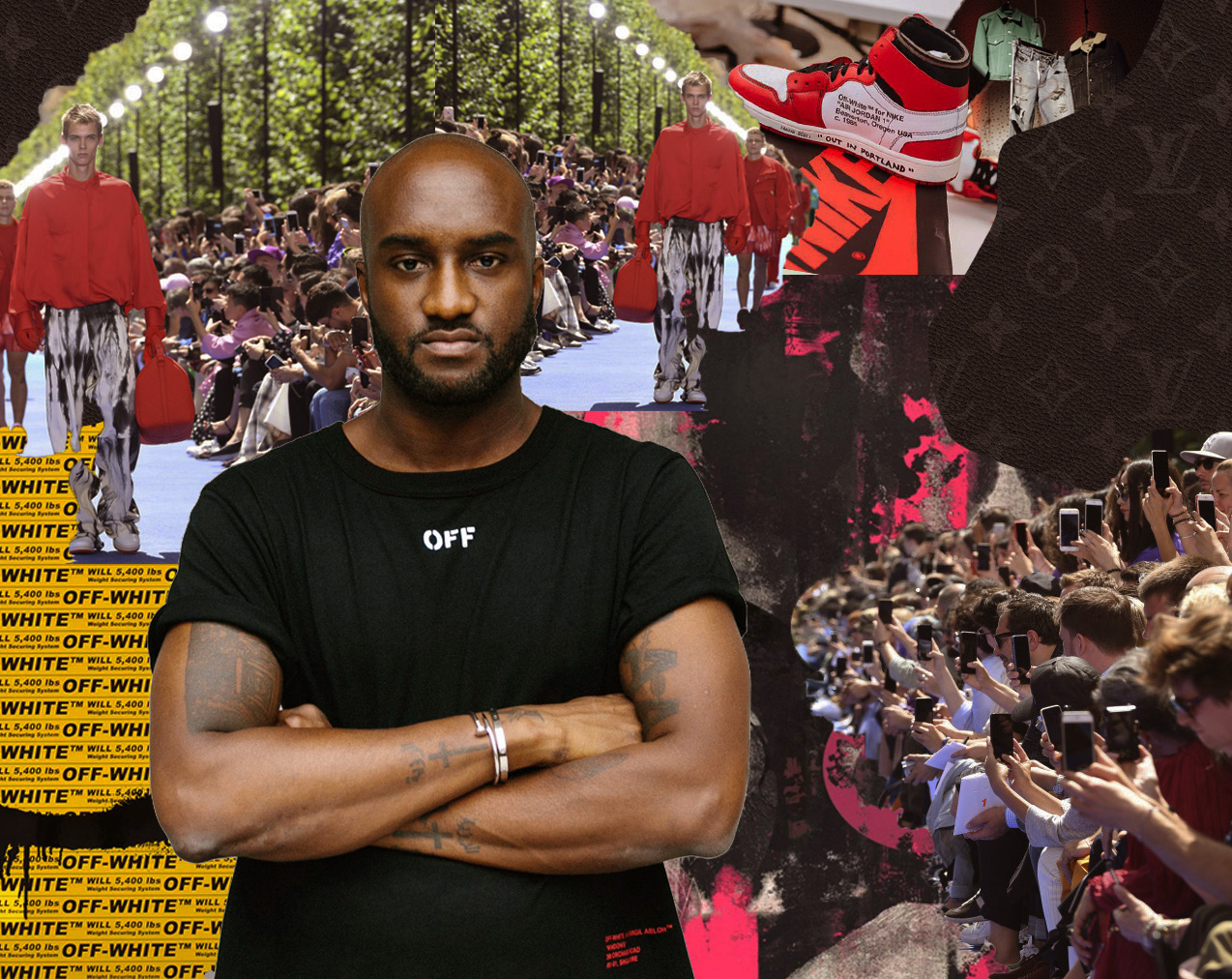 Once upon a time, two friends sat off the curb of a bustling byway in Rome drinking espressos under an awkwardly crooked yellow umbrella. They worked together at a little corner store named Fendi. One of the two men would later end up saying multiple politically-charged statements, only to end up recanting some of what he said in a bizarre social media backtrack. Which was likely orchestrated by his mother-in-law, Kris Jenner, a woman who happened to run a media empire.

The other friend would end up changing what the world defined as ‘high fashion’.

After interning at Fendi in 2009 with Kanye West, Virgil Abloh launched one of the most successful modern brands in 2013 with Off-White, a fashion house focused on couture streetwear. First hitting the runway during Paris Fashion Week, Off-White has permeated pop culture and has fuelled the street-wear-meets-high-fashion trend that has stuck with Generation Z.

Off-White’s use of line, contrast, shape, and singular words has become part of their signature aesthetic. Whereas other fashion houses, streetwear or not, build collections around a theme, or a particular design, Abloh’s pieces tend to read as carefully planned compositions: art that you’re wearing on a crewneck.

From the get-go, his eye for composition was evident – one of his first jobs post-internship was the cover art design for Kanye West and Jay-Z’s collaborative album, Watch the Throne in 2011. Off-White was created soon after, along with the influence of street and hip-hop culture. Since then, it has dominated the headlines via several high-profile collaborations, notably Nike. Off-White-branded Nike shoes sent fans into an online shopping frenzy, with resale value hitting stratospheric levels.

In 2018, however, a new chapter opened for Mr. Abloh. After revealing a collaboration between Off-White and Ikea, (yes, the furniture store Ikea), he was announced as the new artistic director of Louis Vuitton’s menswear in March. He is now the first person of African descent to ever hold the reigns at the prestigious house, with his first LV collection (Spring/Summer 2019) instantly going viral upon its debut in Paris.

His initial take on Vuitton’s storied history had all the makings of a hit: bold, monochrome outfits, logos-galore, daring interpretations of what accessories could be, and early celebrity endorsements. In October 2018, The collection became available for purchase in select Louis Vuitton boutiques. Given his reputation as a fierce workaholic, no doubt Mr. Abloh has long moved on from his initial offering and is already working on his next iteration(s).

He doesn’t seem to be slowing down. In fact, a man like Virgil Abloh, the type of person who, by some conscious decision or not, decides to act on their vision, doesn’t ever stop until they feel they’ve accomplished everything they set out to do. Mr. Abloh is a visionary, without a doubt. All that remains to be seen is how much more he has to share to a world clamouring for more of fashion’s current obsession. 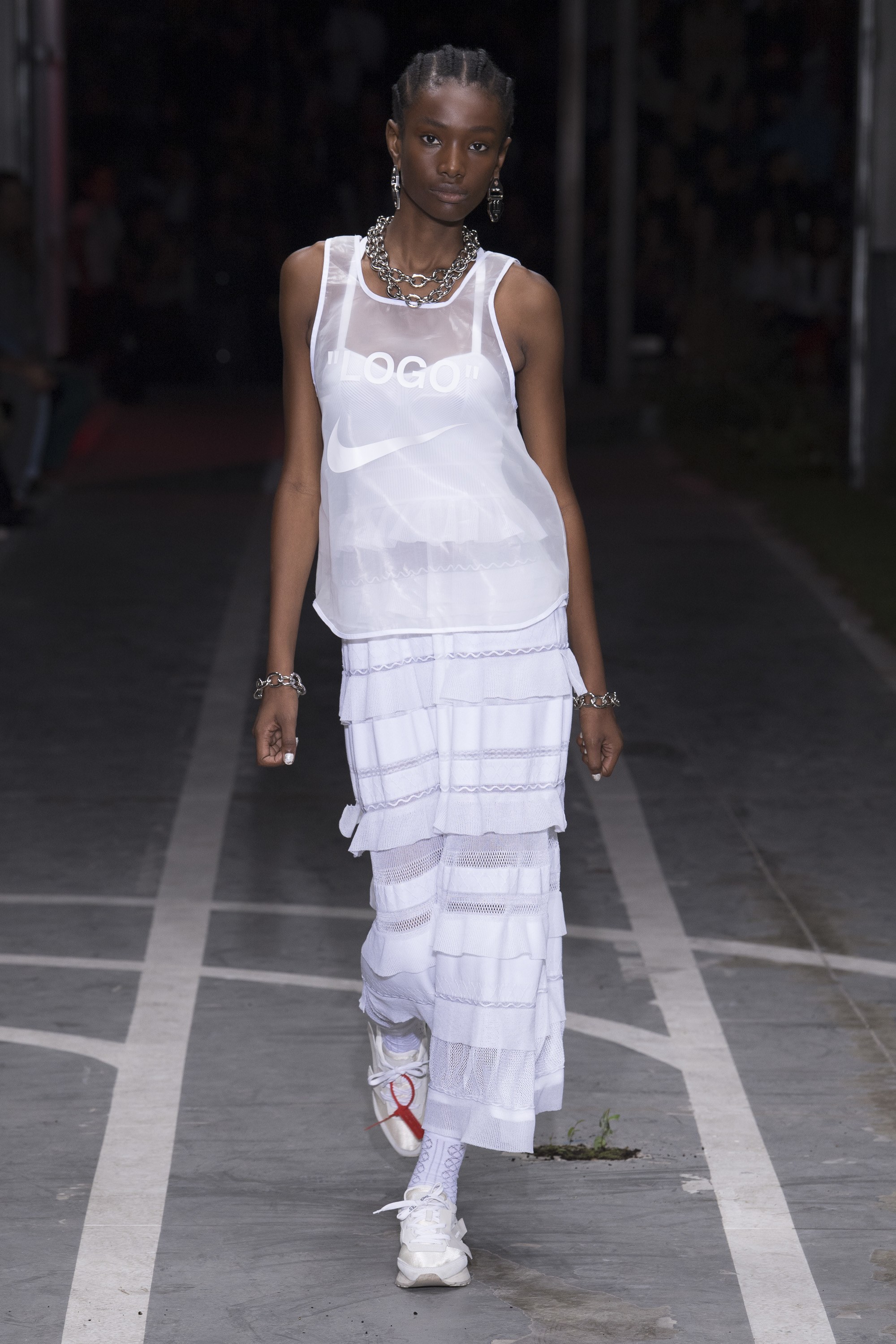 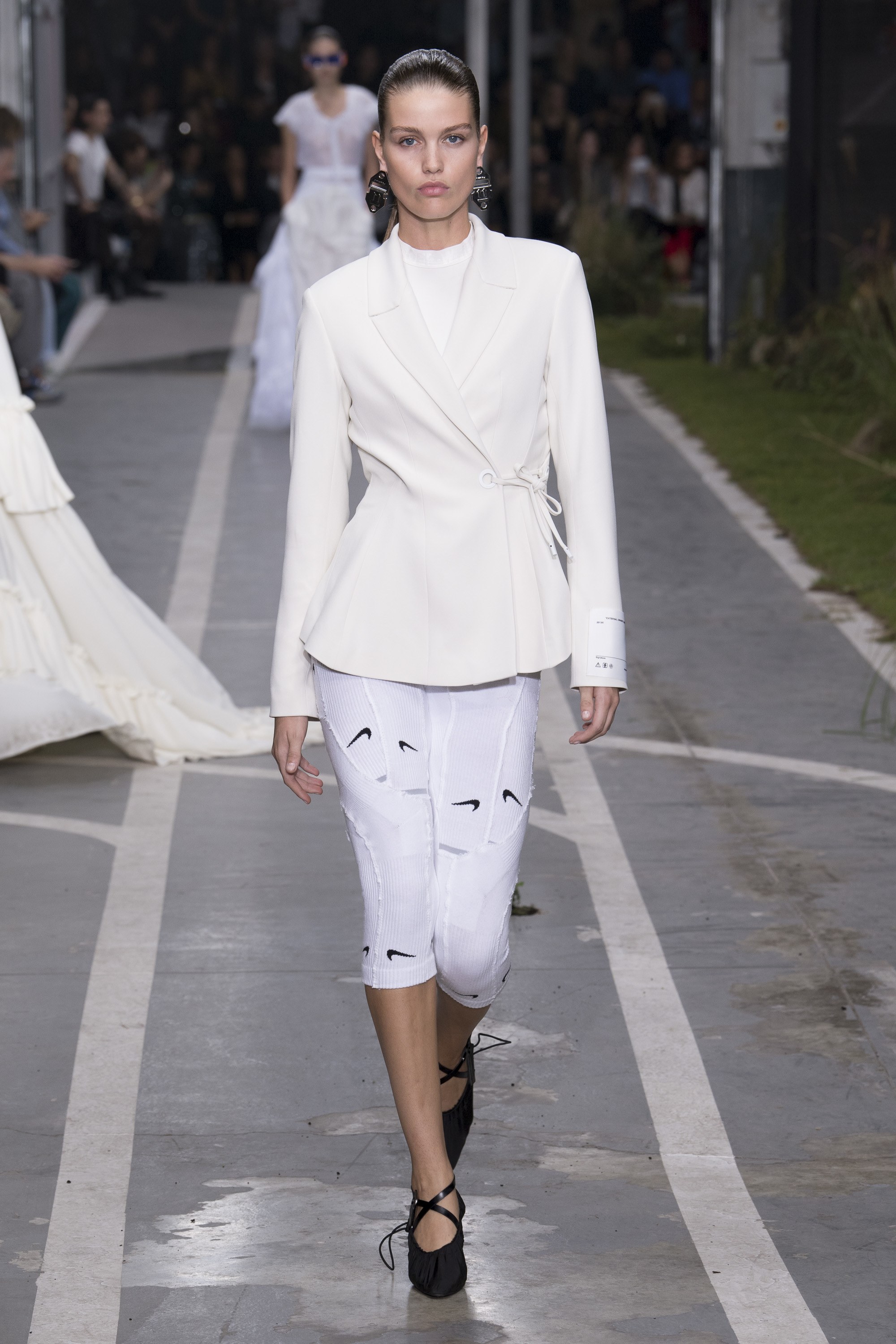 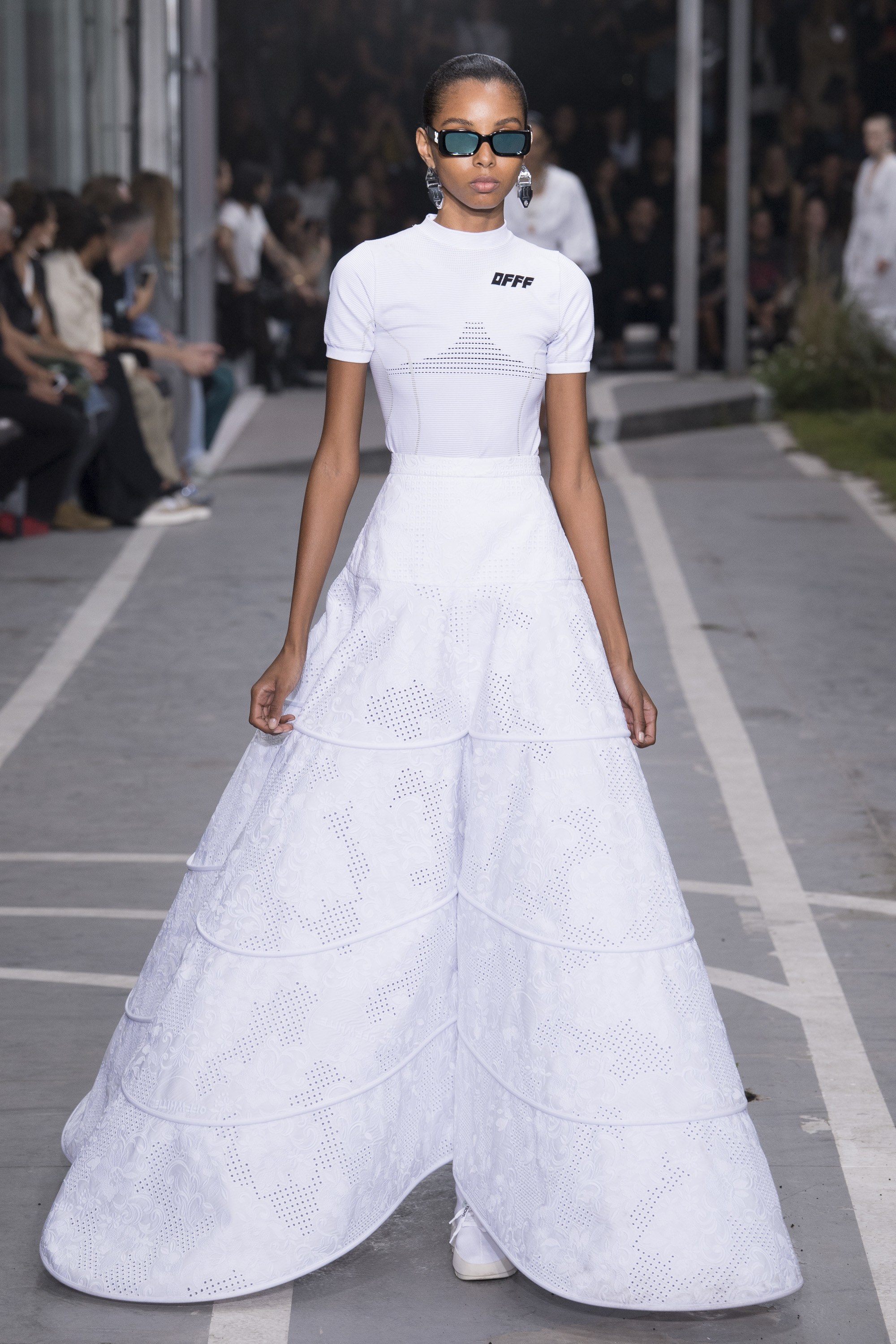 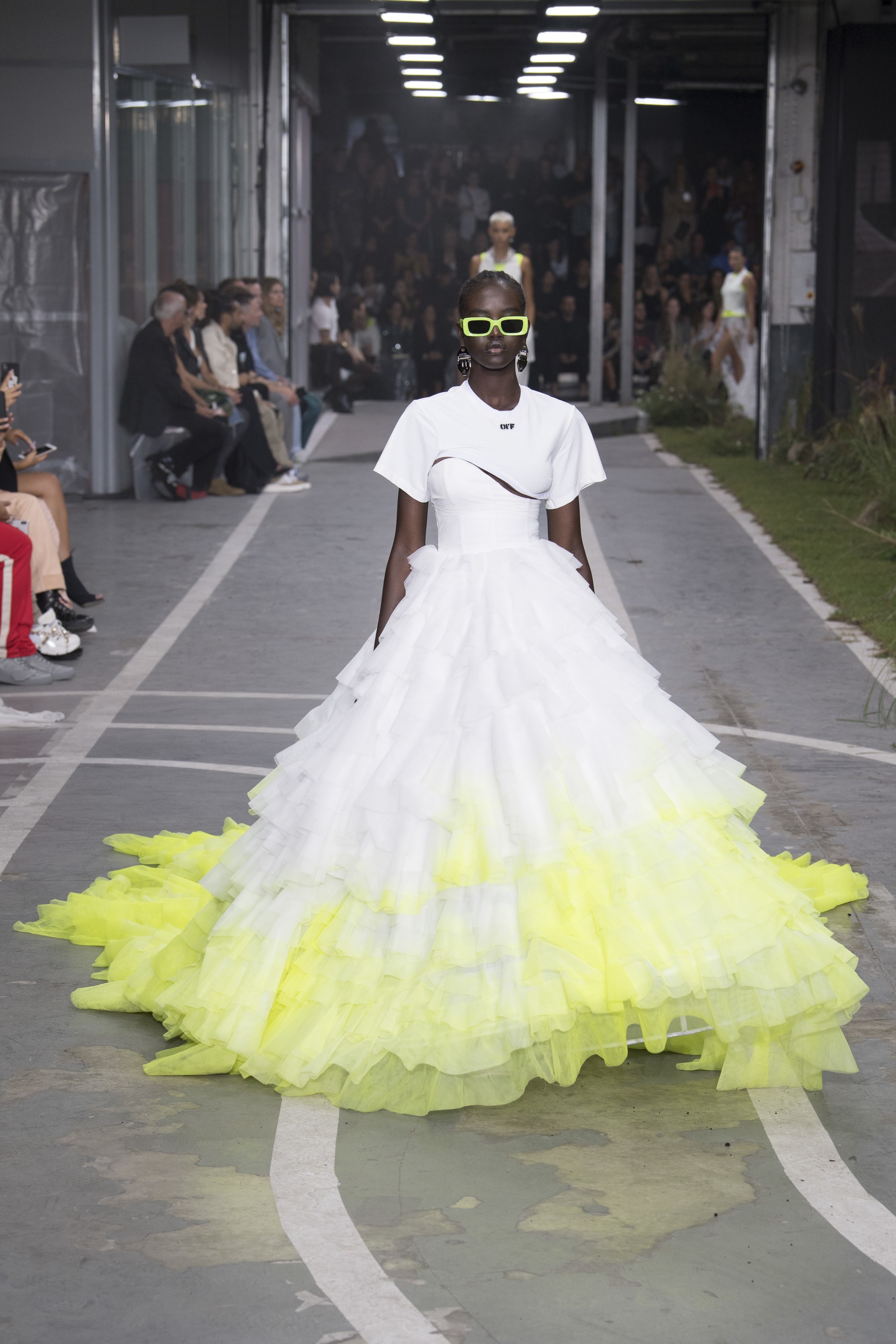 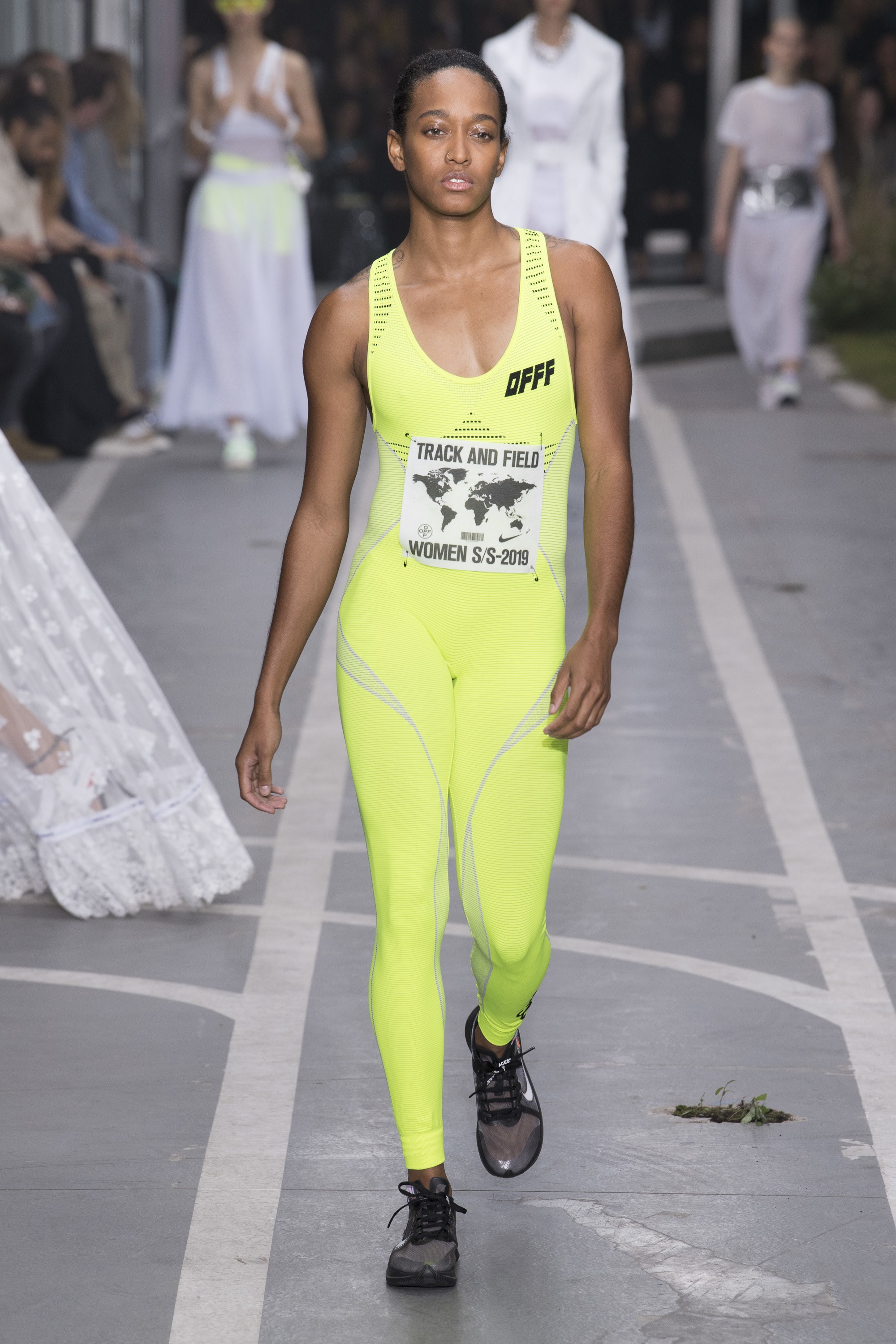 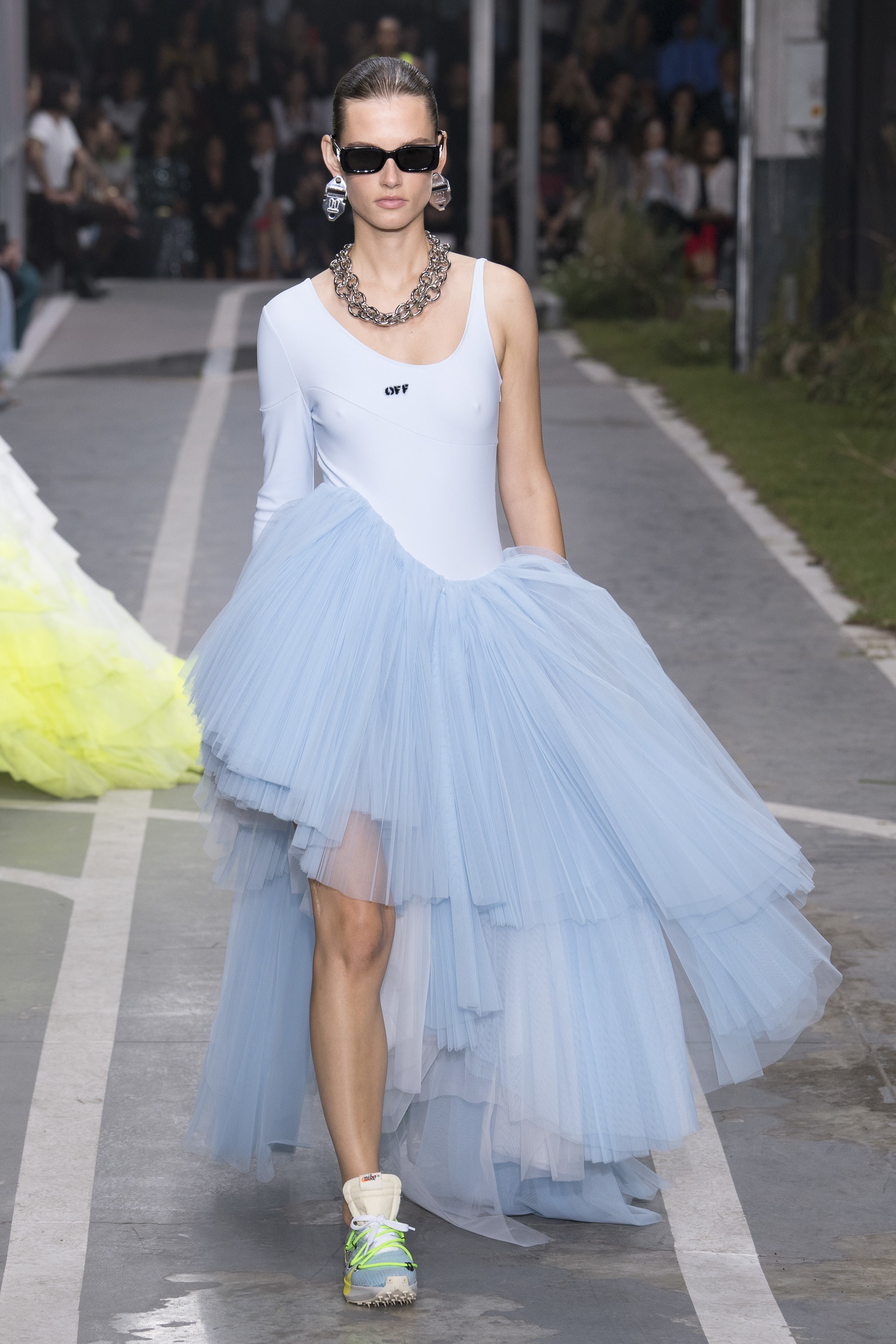 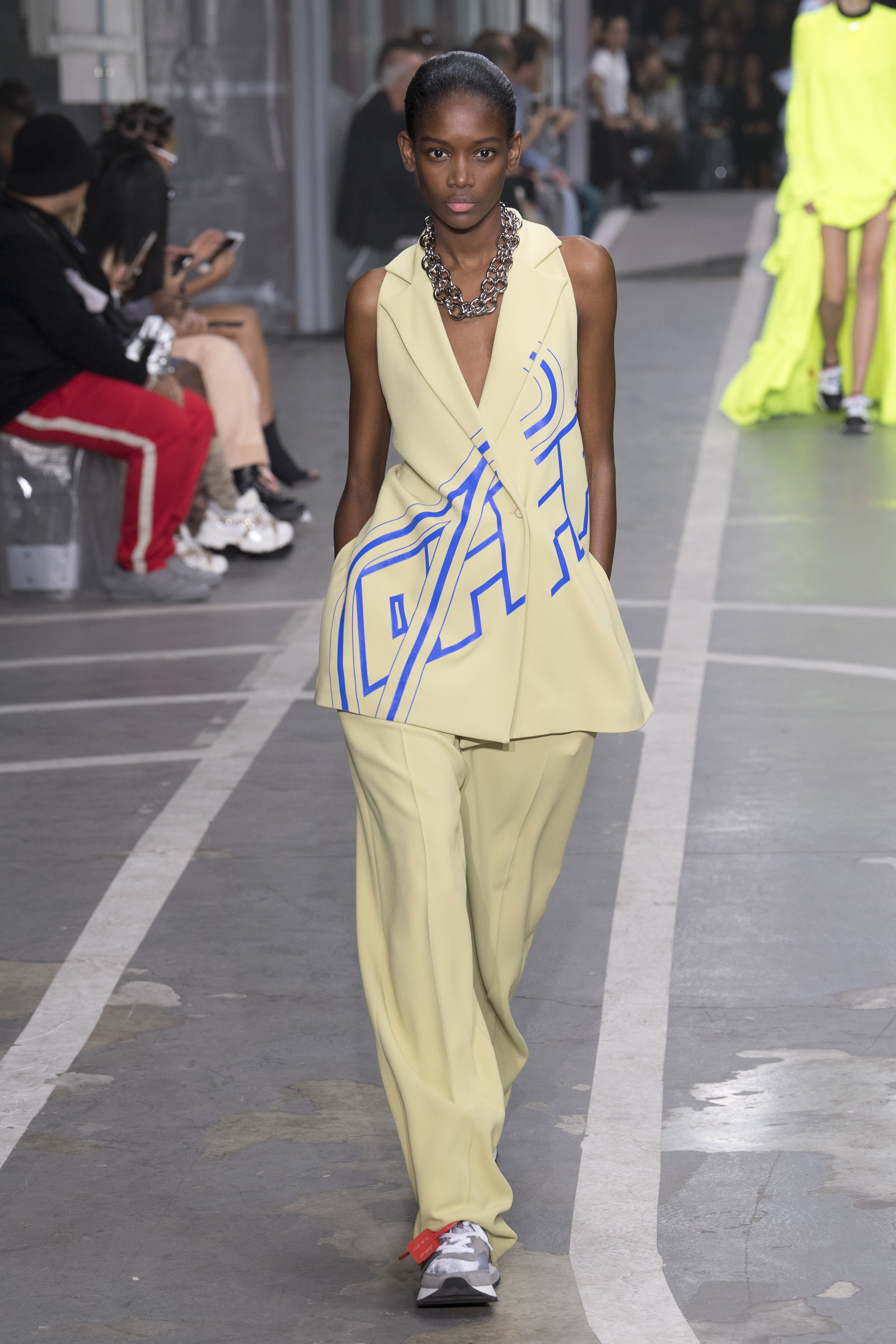 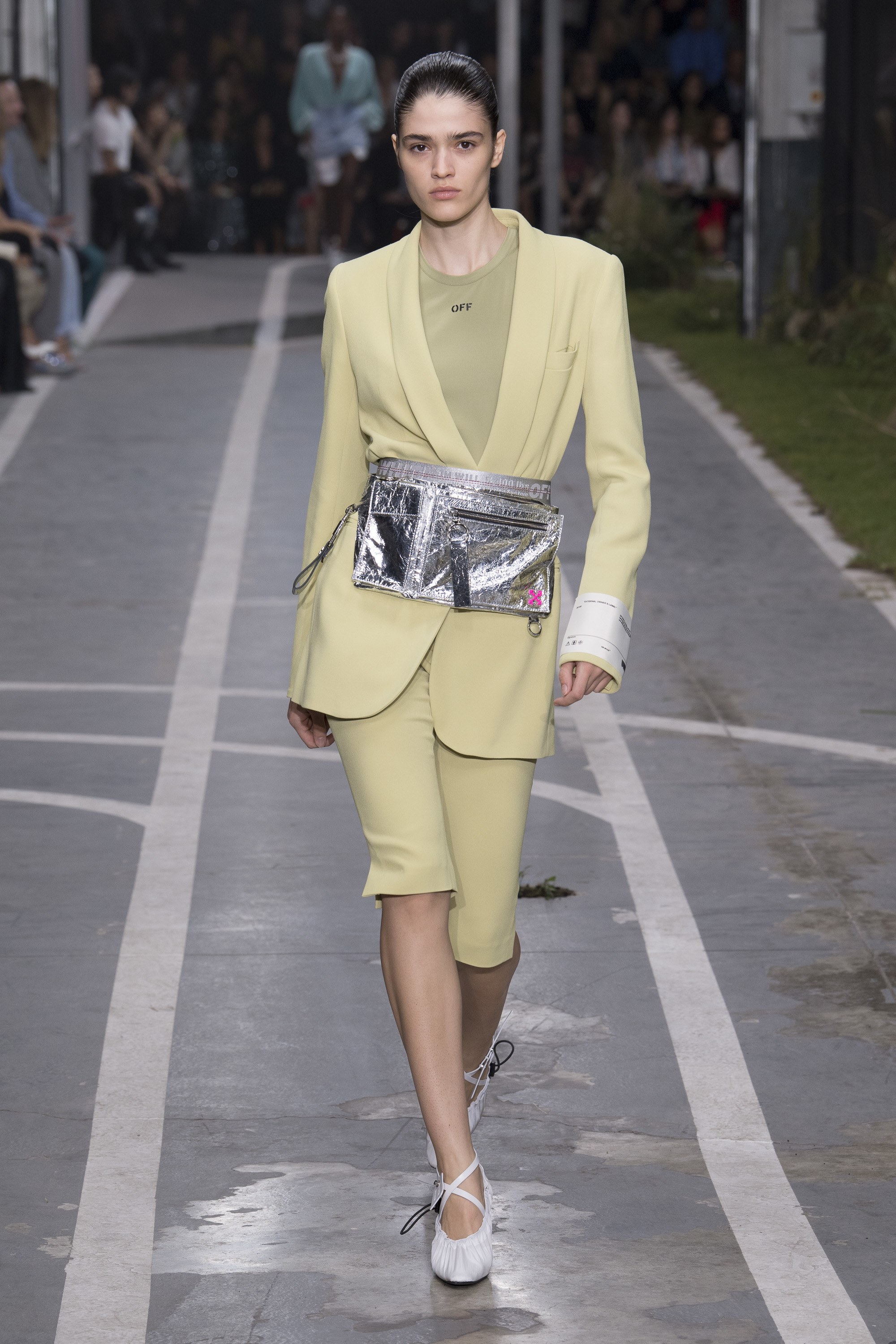 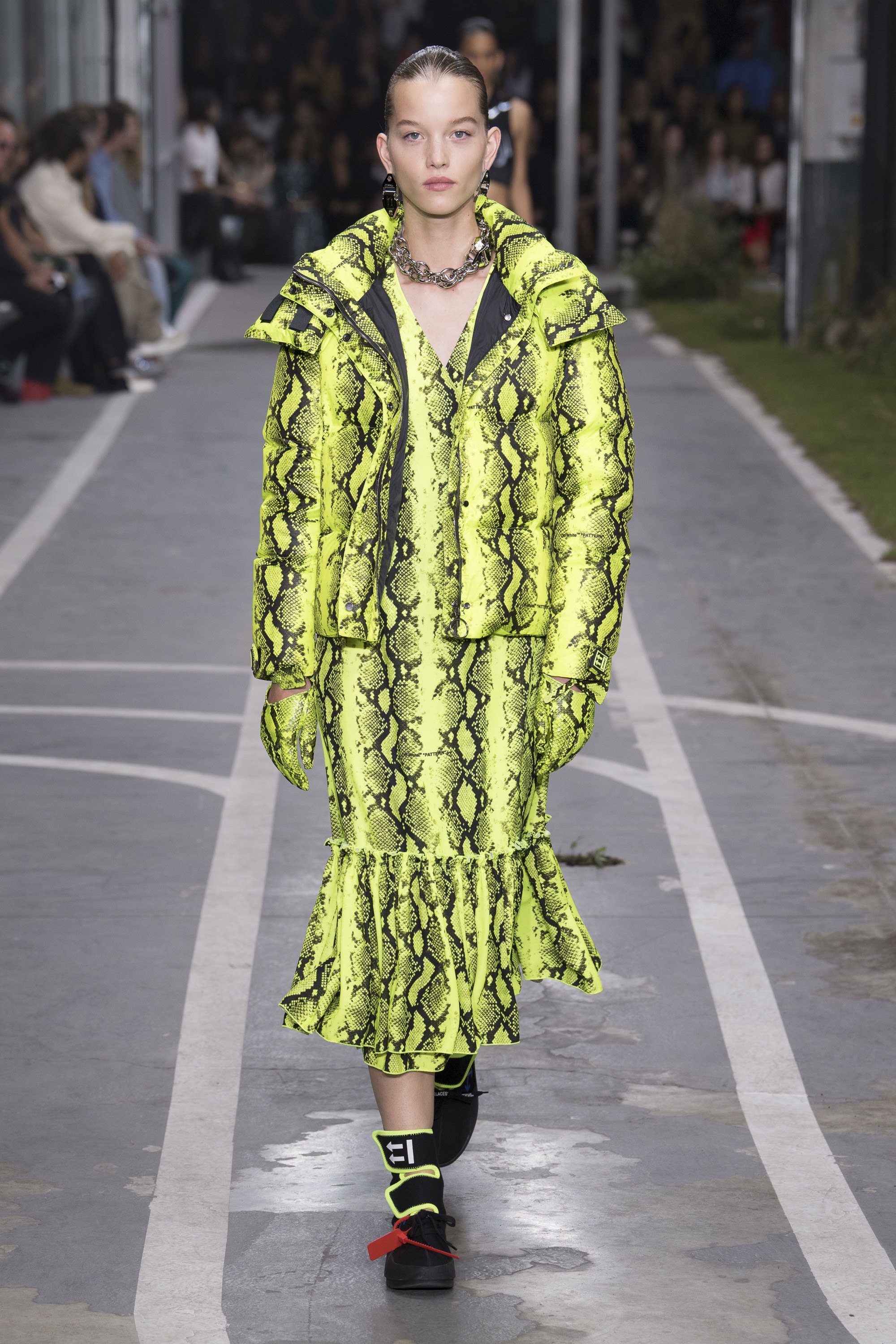 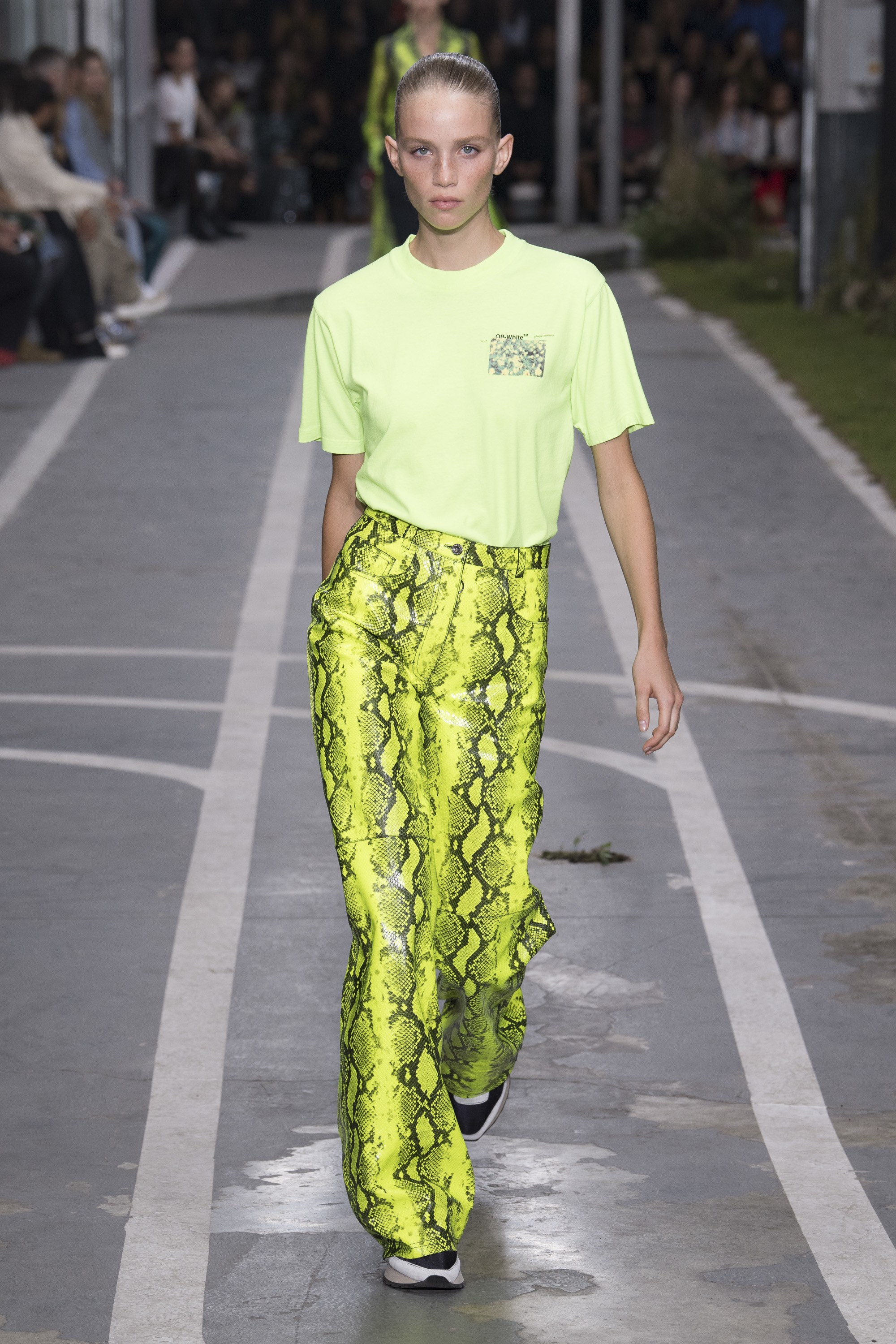