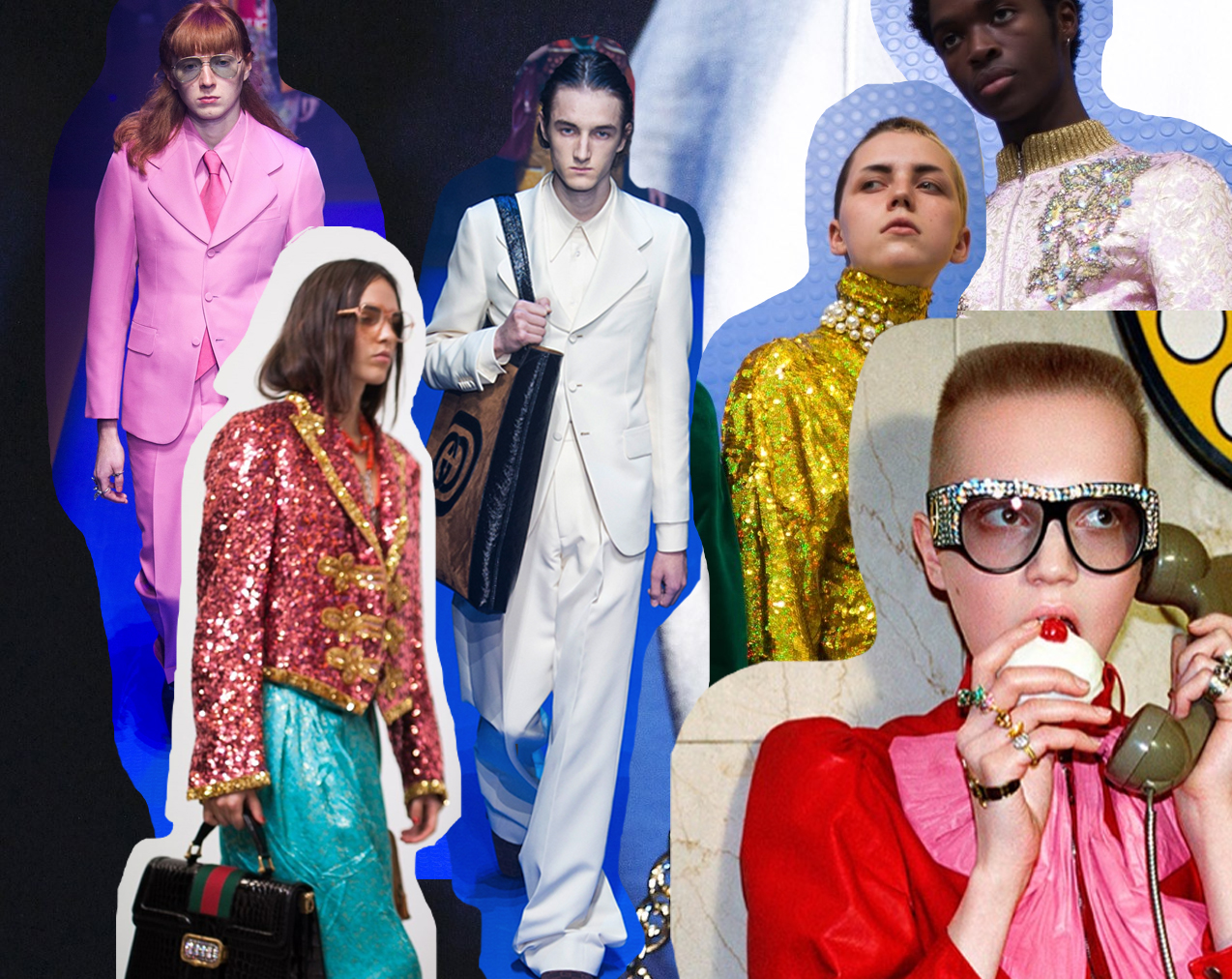 Fur Is No Longer in Fashion…Why Now?

Gucci is the latest of many high profile names to announce their commitment to becoming fur free.

At this year’s annual Kering Talk at the London College of Fashion, Gucci CEO Marco Bizzarri announced Gucci’s move towards fur free design, beginning with its Spring/Summer 2018 collection. This announcement came as a surprise to many, considering that one of Gucci’s most iconic recent styles is a pair of kangaroo fur-lined slippers, but it signals a shift in the industry at large and the ever increasing awareness of the impact fashion has on the environment.

The Pack of “Fur Free” Fighters is Growing

With their recently acquired fur free status, Gucci joins a list of other well known labels such as Armani, Stella McCartney, and Hugo Boss that have committed to fur free design. Perhaps even more significantly, the Yoox Net-a-Porter Group, who owns Net-a-Porter, Mr Porter, The Outnet and Yoox, announced earlier this year that their e-commerce platforms would no longer sell fur products.

More than just brands rejecting the use of fur, many countries in recent years have introduced laws that prohibit the farming of some or all species for fur. Countries such as the United Kingdom, Croatia, and The Netherlands are prioritizing the humane treatment of animals over the needs of the fur industry. These policies have been put in place as not only a response to animal cruelty, but also to the ever increasing issue of environmental sustainability.

A Culture of [Fur-less] Purpose

Gucci’s fur free decision comes as part of their new Culture of Purpose sustainability plan which demonstrates, according to Bizzarri, the house’s “absolute commitment to making sustainability an intrinsic part of our business.” The three key pillars of the plan are a commitment to reducing Gucci’s environmental impacts, recognition of the value of the people who make the products and the communities they impact, and creating new solutions for innovation within the company. Gucci hopes that its ambitious goals will “set a new standard in luxury retail.” With an ever increasing number of brands committing themselves to environmentally sustainable practices, it seems that if one refuses to innovate in this area that they will be left behind.

Any remaining items on Gucci’s website that feature fur will be put up for auction, with all proceeds going to LAV (an Italian animal rights organization) and the Humane Society.

A key silhouette that spans across seasons, a look at the new #GucciJordaan loafers from #GucciCruise18 by #AlessandroMichele.

So what does this mean for the fashion industry at large? Have we really (finally) collectively come to a consensus that not all fashion traditions are modern and relevant? Have we decided that ethics and sustainability now prioritize luxury and social status? If so, this shift could mean big things moving forward. For brands like Gucci whose hallmark products have previously contained fur, and their arguable covetability was because of the elite textile, this decision to go fur free in support of the greater good signals a greater ideological shift among fashion creatives. But we can’t help but wonder: will these brands replace fur with faux and elevate the luxury of new technology that can essentially create the illusion and feel of fur without the need for animals? Will this shift from mainly European brands seep into the production priorities of North American designers, Canadian designers?

In the Canadian context, this question is particularly a loaded one given that many of Canada’s hallmark brands such as Canada Goose, Mackage and Rudsak, all of whom use (and pride themselves on) their use of *real* fur. Protesters and PETA members alike have voiced concerns over many seasons, essentially condemning Canadian brands for using a material that is steeped in our cultural heritage. How do you champion ideals of sustainability and ethics while also sourcing your material from living animals? Heritage and tradition-based arguments aside, many designers seem to believe there are other ways to attest ones cultural affiliation without the inhumane trapping of woodland creatures. Regardless of your stance on this issue, and irrelevant of ours, these ideological shifts in the fashion landscape are in fact newsworthy. They signal a larger social shift towards equity, ethics and sustainability as well as a more humane way of living. It also signals an acknowledgement to emerging technologies, and by banning fur, designers are essentially saying: “we can create luxury in other ways”. And the truth is: we can. To see other publications’ coverage of Gucci’s major move see Vogue, WWD and The Guardian.