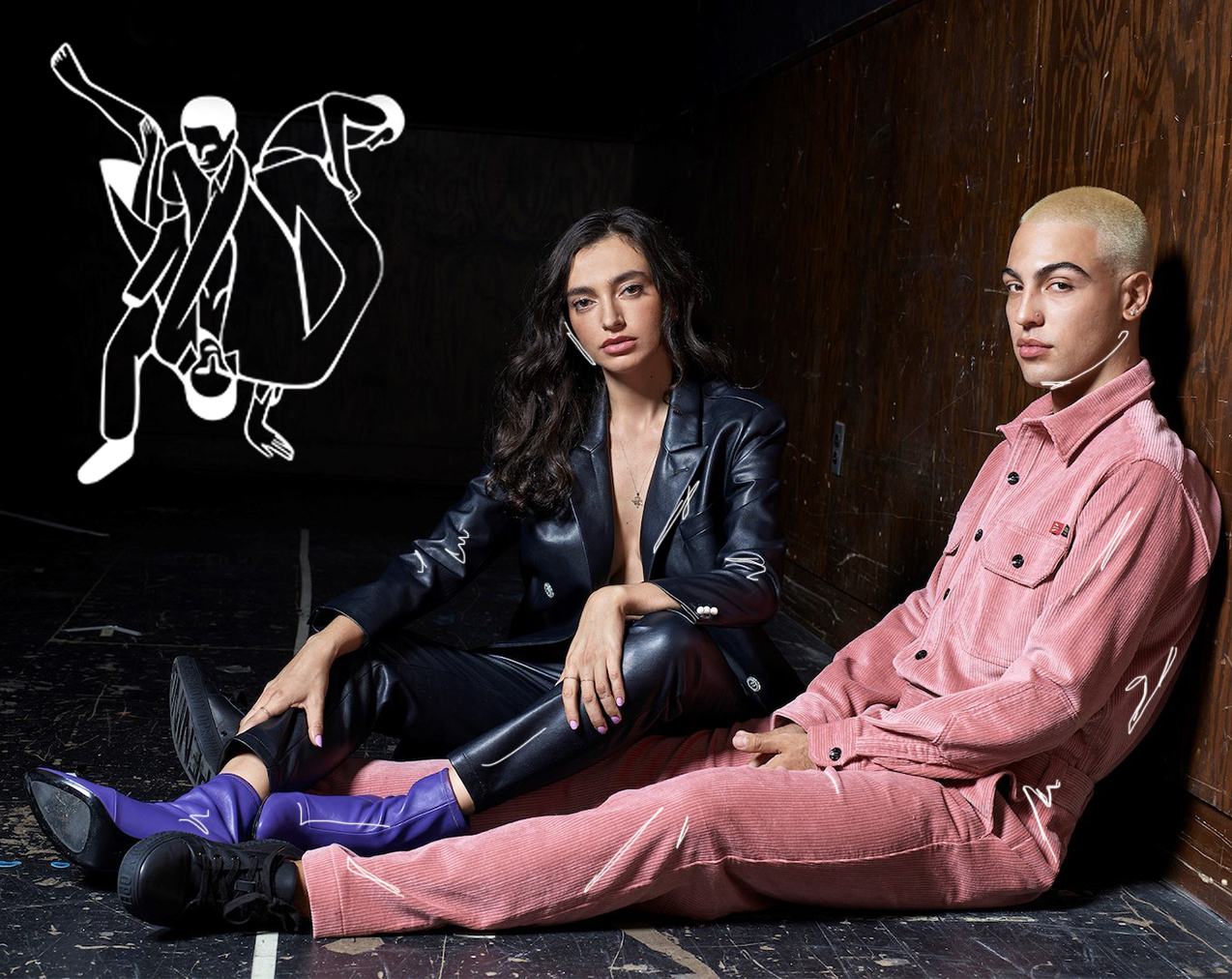 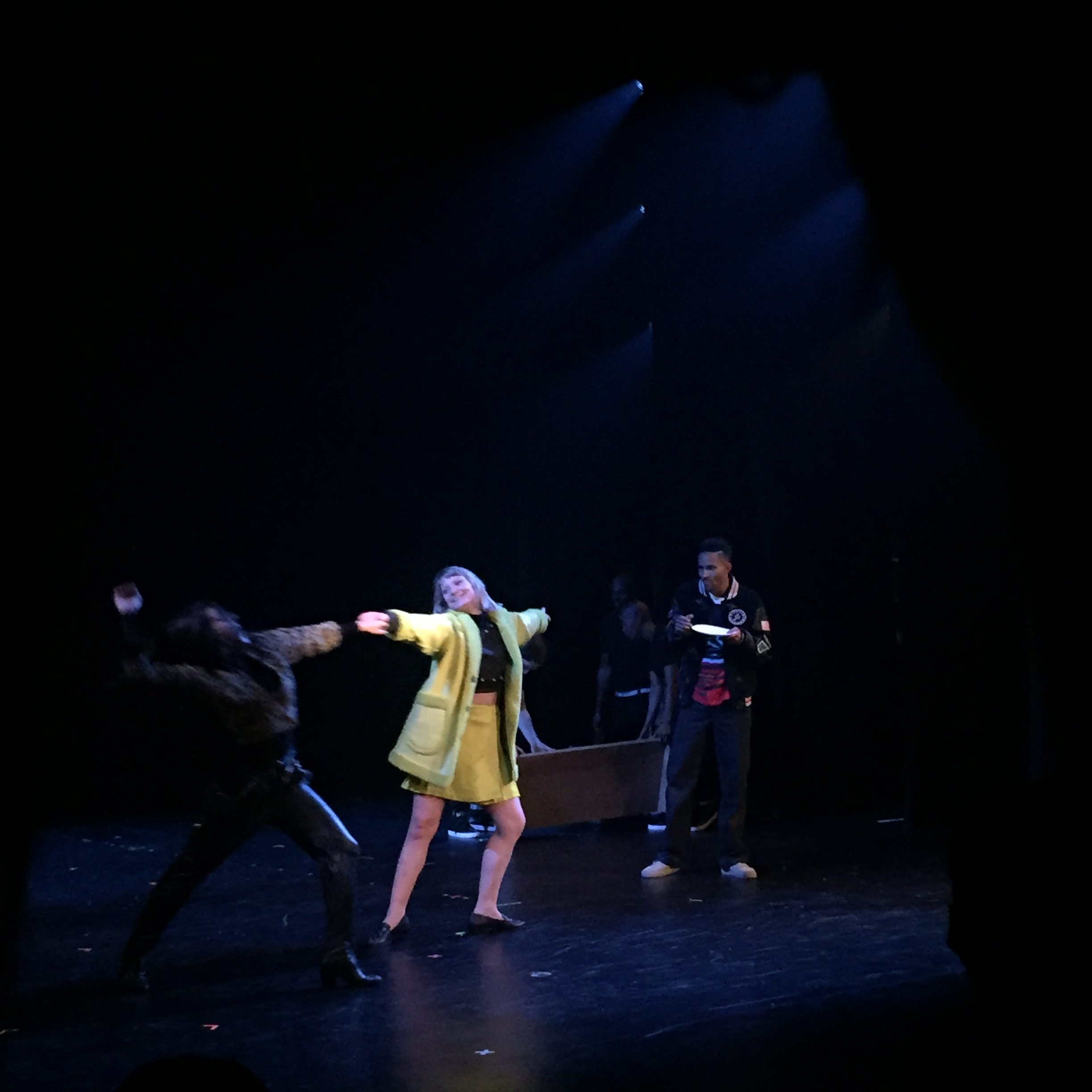 *Daniela Ponzo is an intern at BlackFrame PR and this year she attended and worked quite a few shows at New York Fashion Week. We were fortunate enough to have her share her experiences with us. You can follow her @daniela_ponzo and you can find BlackFrame PR here.*

One of my favourite shows this NYFW was Opening Ceremony. I may be a bit biased because I was fortunate enough to work the show, but it was pretty spectacular, and very different from other shows this season. Opening Ceremony is a concept store and brand based in New York that was started in 2002 by best friends Carol Lim and Humberto Leon. The pair are also the creative directors of Kenzo. They are classically known for doing new and interesting shows, and for their Spring 2018 Ready to Wear (RTW) collection it was no different.

Changers, A Dance Story, referenced just how complicated navigating relationships can be. The collection showed how love and relationships are changing just like the clothing we are wearing. They incorporated their RTW 2018 collection, which could be immediately purchased online after the show. For those who may currently be confused (and didn’t see it all over Instagram) the show was a play/dance, directed by Spike Jonze, a close friend of Humberto and Carol. He has previously directed multiple films for OC and Kenzo. Most well know is the perfume ad for Kenzo World. Which actually took home 3 awards at this year’s Cannes Film Festival. The show was held at La Mama Experimental Theatre in the Lower East Side. 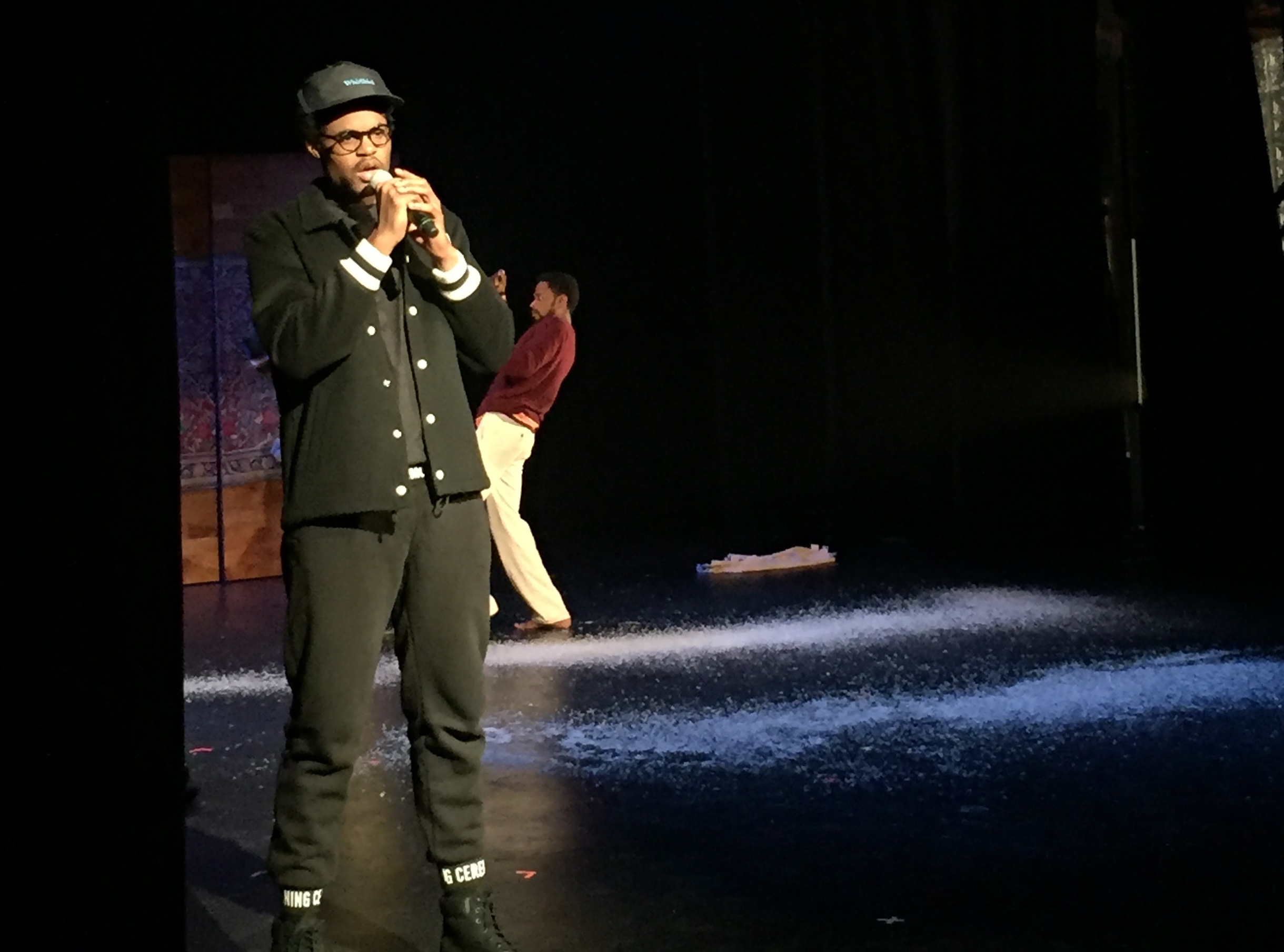 The dance opened with the two main characters, played by Keith Standfield and Mia Wasikowska, in a bed. The couple is romantic and close, very much still in the honeymoon phase. As the show goes on, the couple battles troubles and arguments within their relationship. The collection was incorporated beautifully into the dance. The two actors were each assigned two dancers. Throughout the show, as the relationship was changing, so was the clothing they were wearing. The dancers would seamlessly change the actors clothing, going along with the mood of the scene. Adding jackets and slipping on skirts as an example. A later scene in the show depicts Lakeith realizing that his relationship with Mia has come to an end, along with his personal issues taking over his emotions. The two dancers assigned to him carefully lay him down and take off his work clothes to put him into a matching sweatsuit. What is truly amazing about this scene in particular is how emotional it all becomes. At this point myself and most of the audience members (including Aziz Ansari, Jonah Hill, and Tinashe) are in tears. What Opening Ceremony has made us all forget is that we are all here to celebrate and watch Huberto & Carol’s new fall collection. But instead of watching models walk down a runway they have created a memory, in particular an emotional one that most of the audience will remember. The have taken fashion, something that is intrinsically business and profit-oriented and made the audience connect on an emotional level. The show was also open to the public which is unheard of for fashion week presentations. 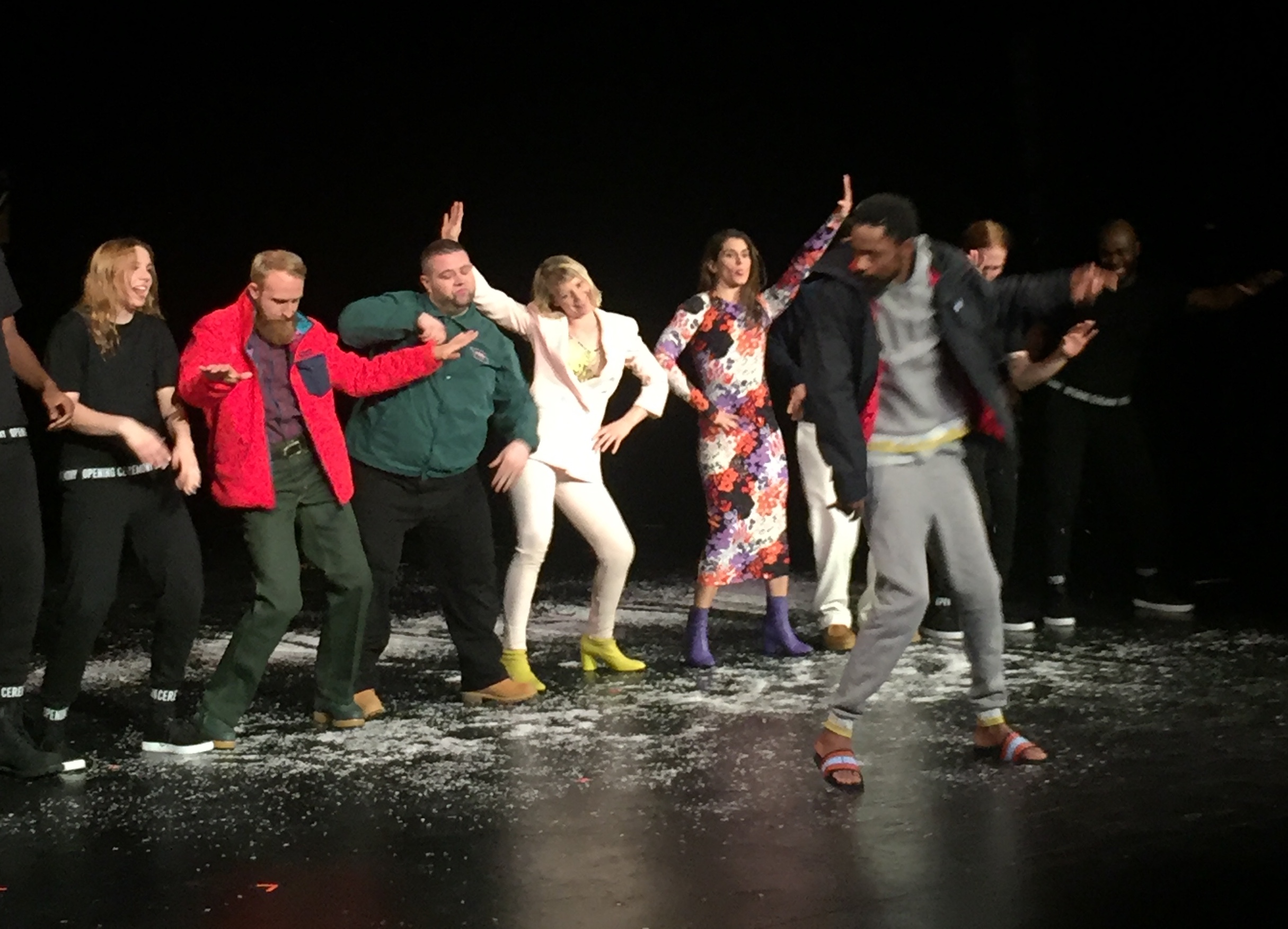 Opening Ceremony as a brand and concept store has always been about creating relationships and experiences with their clients and the public. Their RTW Spring 2018 show, Changers, is just another example of Humberto and Carol pioneering a retail store and brand. And I am so here for it.